Today, Vicky and Bob Meeson were kind enough to show Cranford Class around their farm, Ashcroft Farm. Firstly, we saw their chickens, nearly forty thousand of them, and learnt about how they are raised and kept happy. Then we had to search for our gingerbread men, who had gone and hidden themselves in the woods! Next we named and decorated ping pong balls, dropped them into the stream, and followed them as they coursed their way through the farm. After lunch we spent a marvellous afternoon pond dipping. We found tadpoles, newts, pondskaters and water boatmen amongst other things. And nobody fell in! Well done everybody. 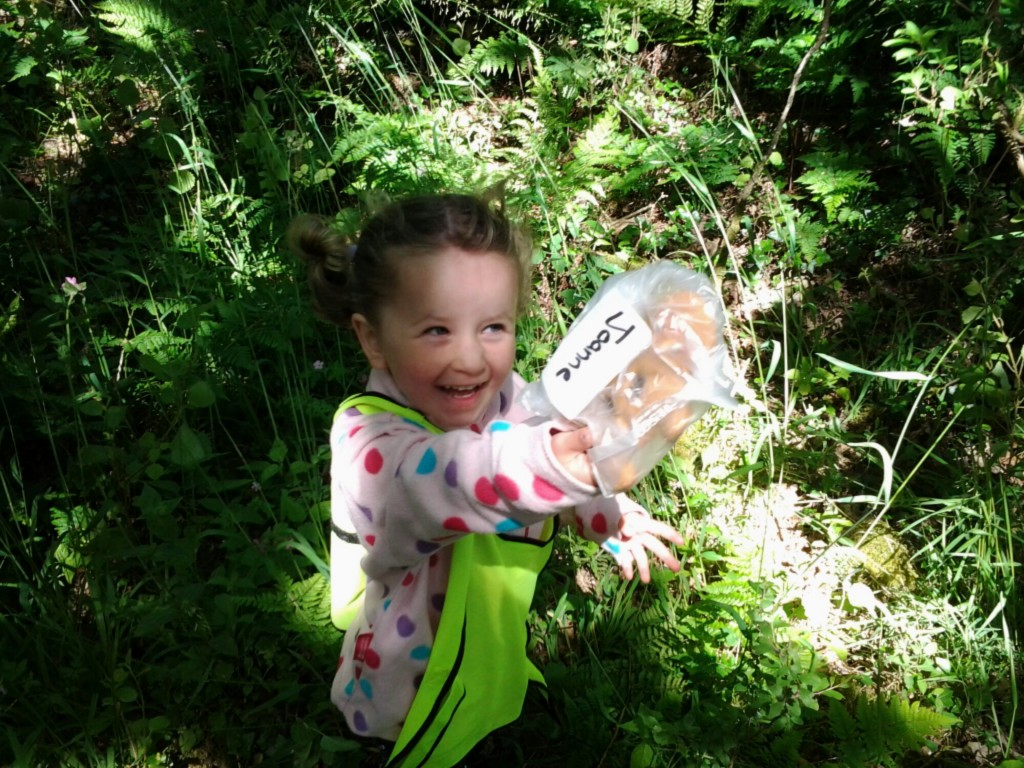 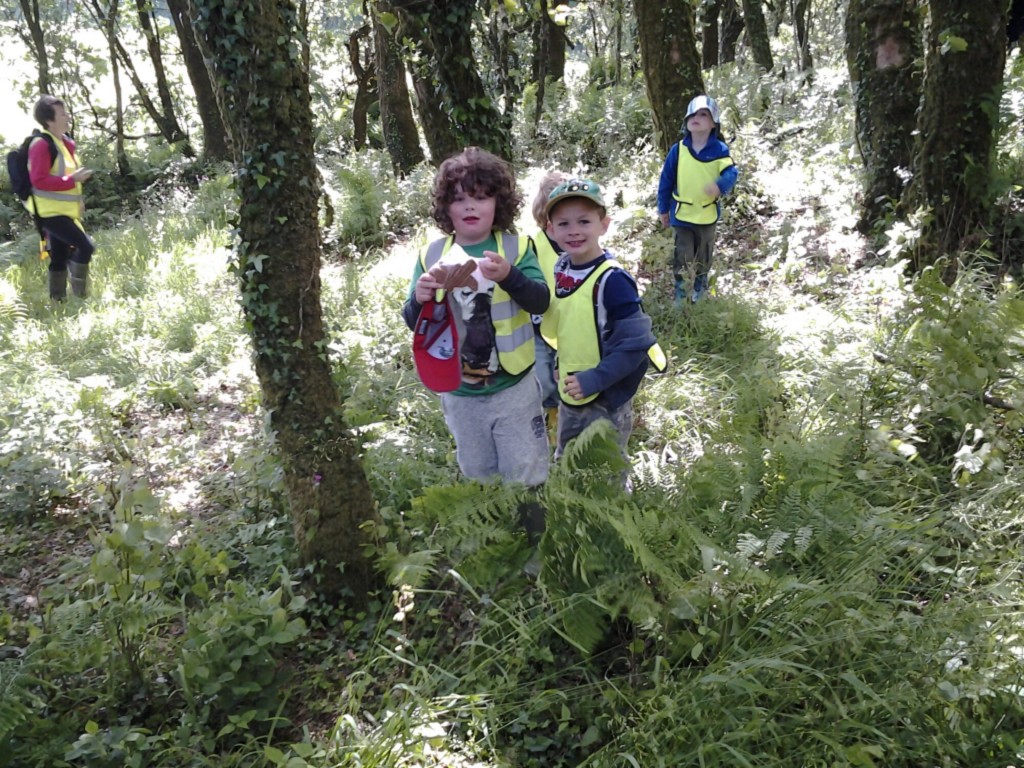 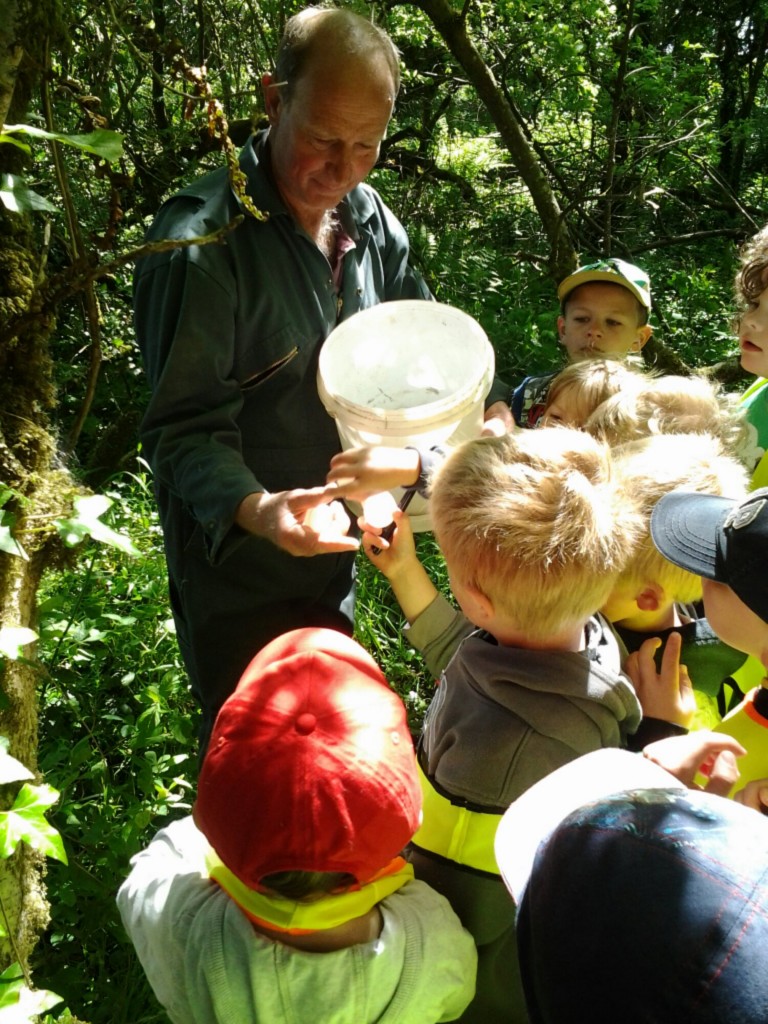 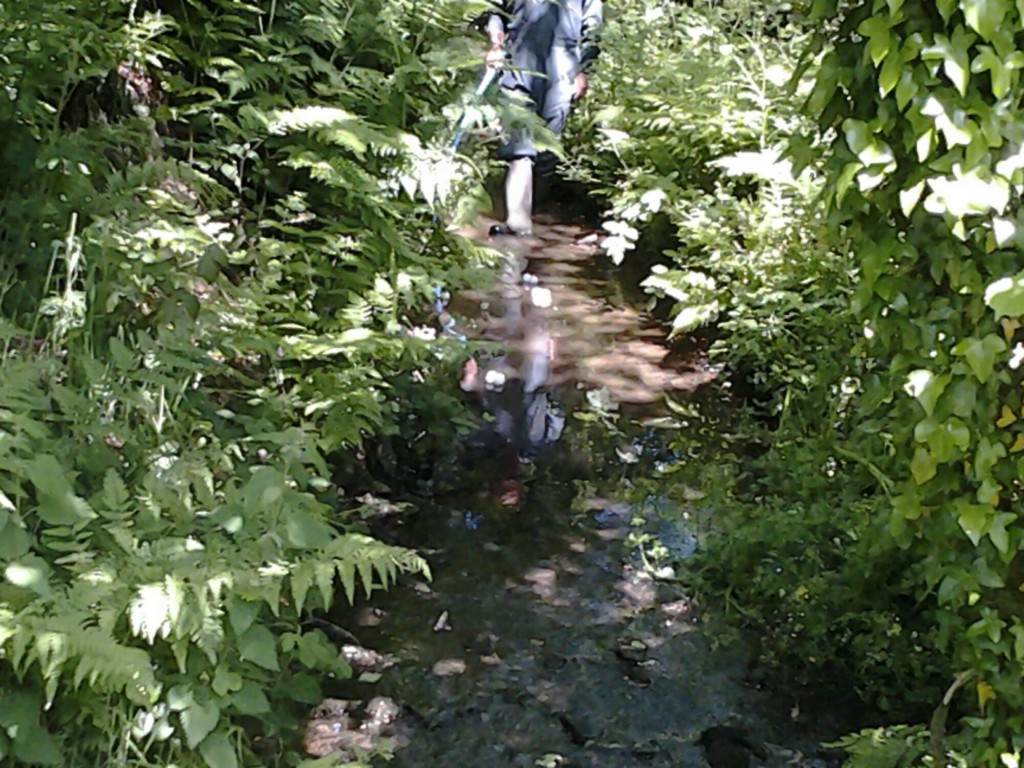 Waiting for our balls. 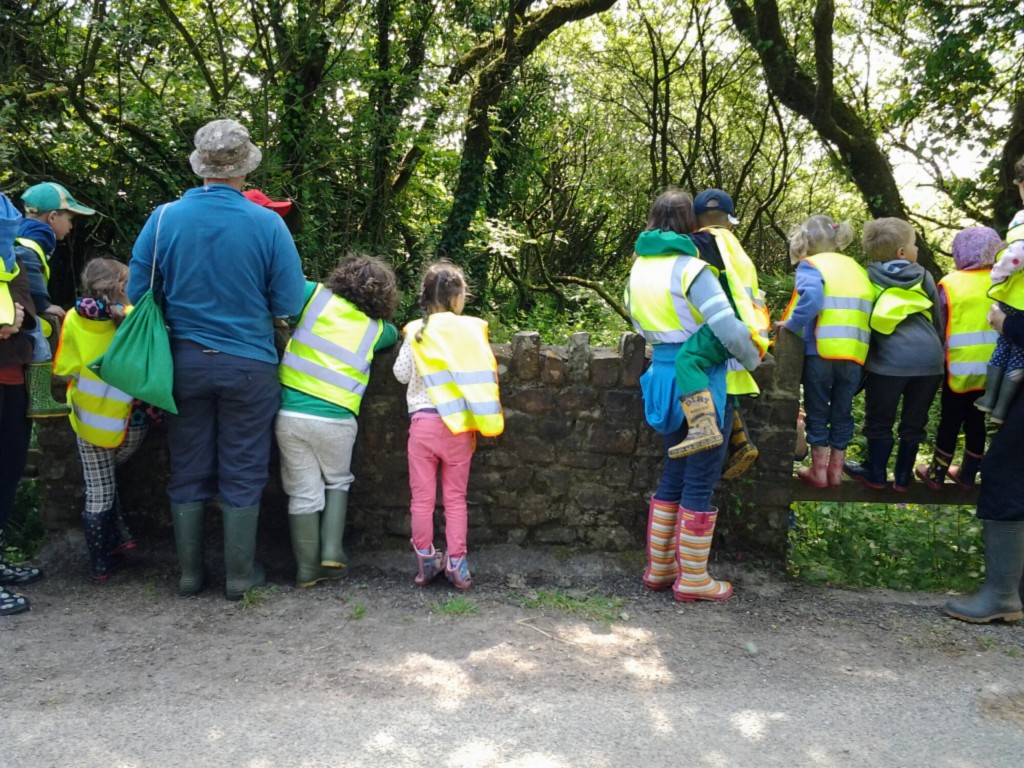 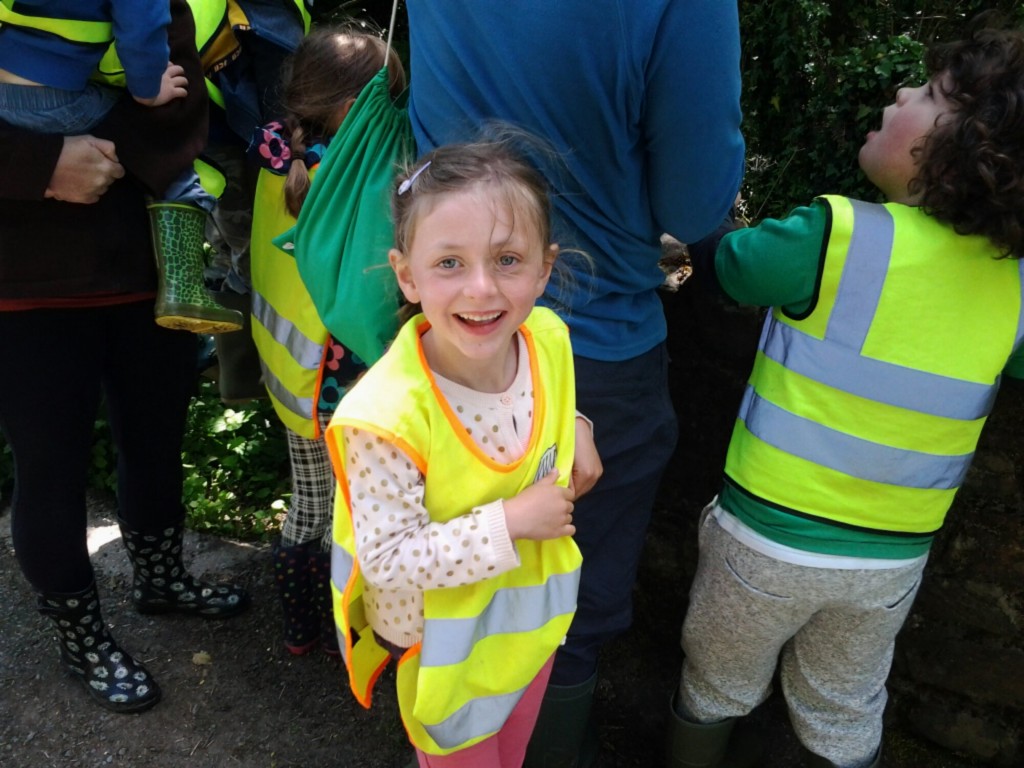 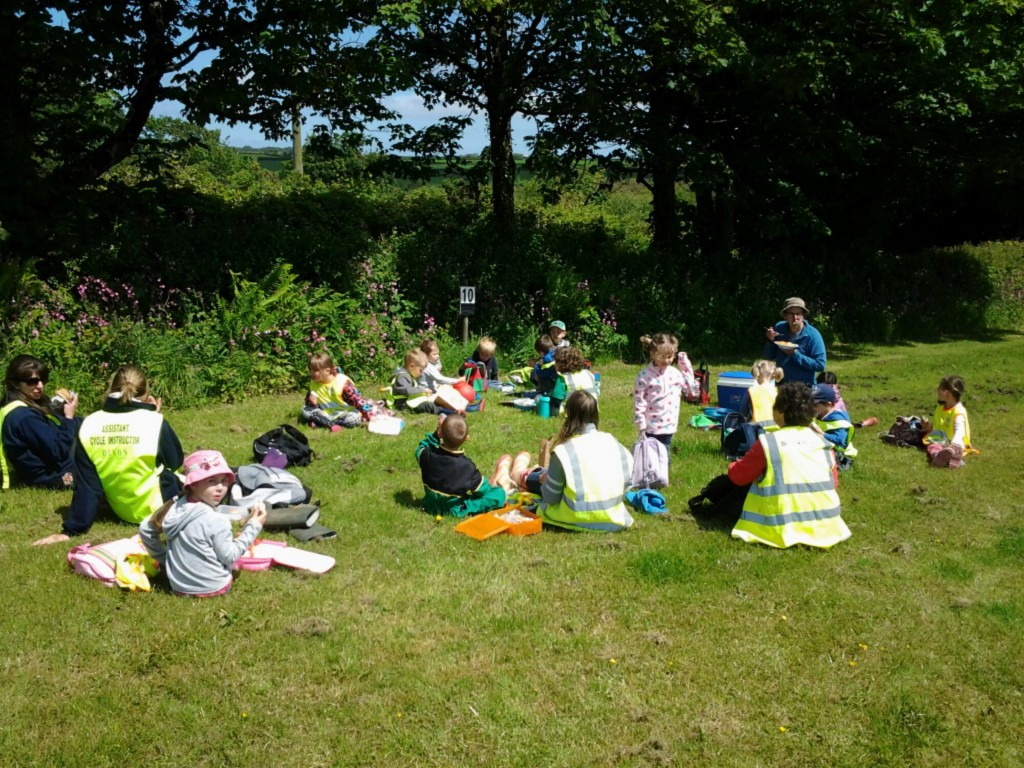 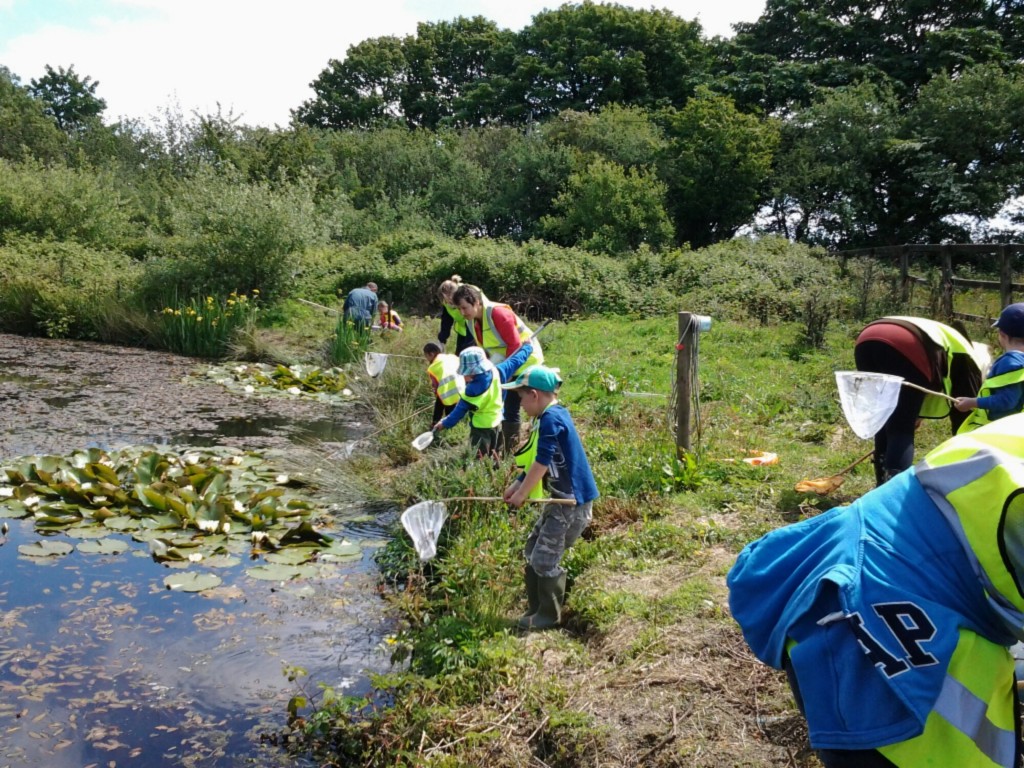 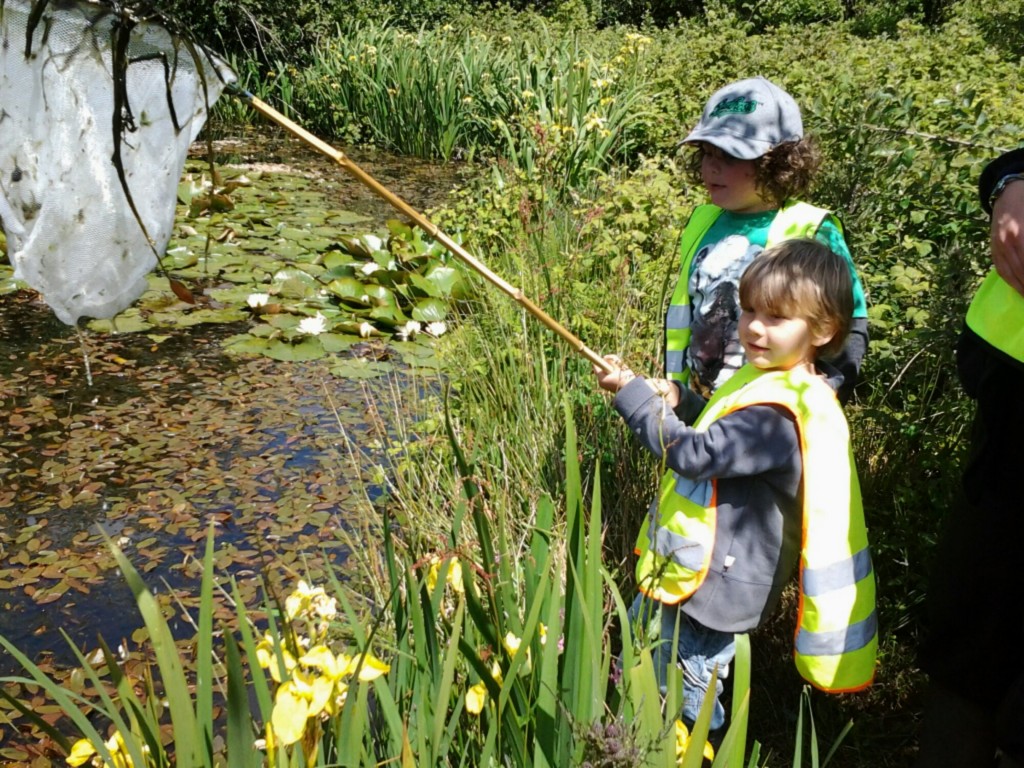 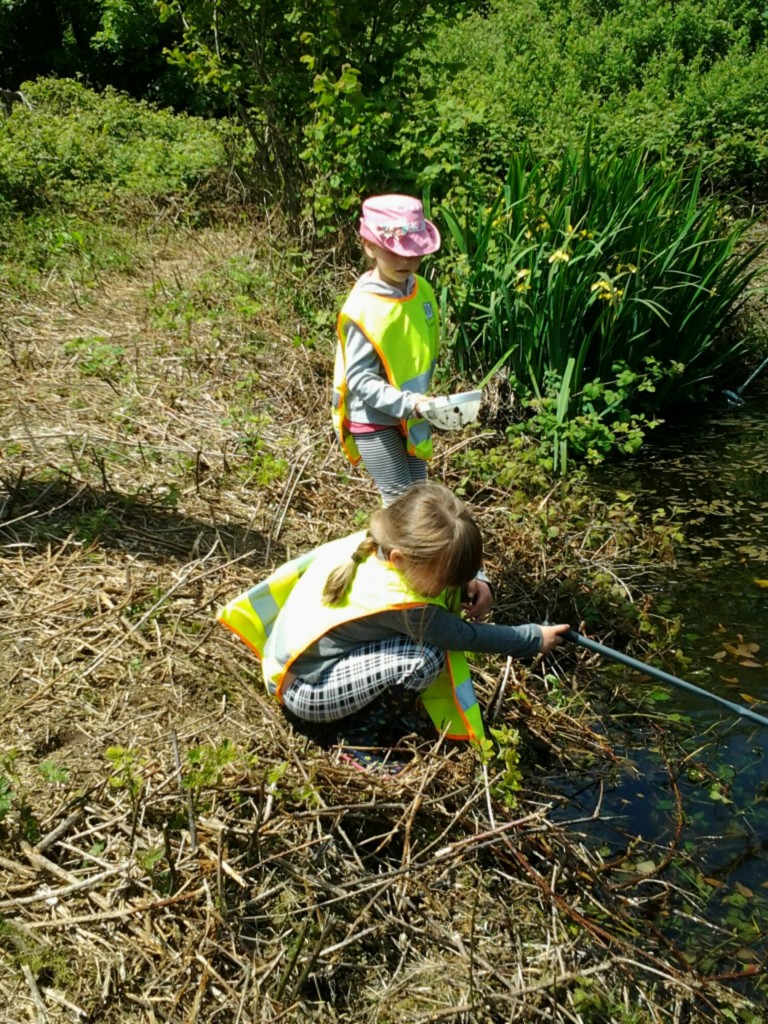 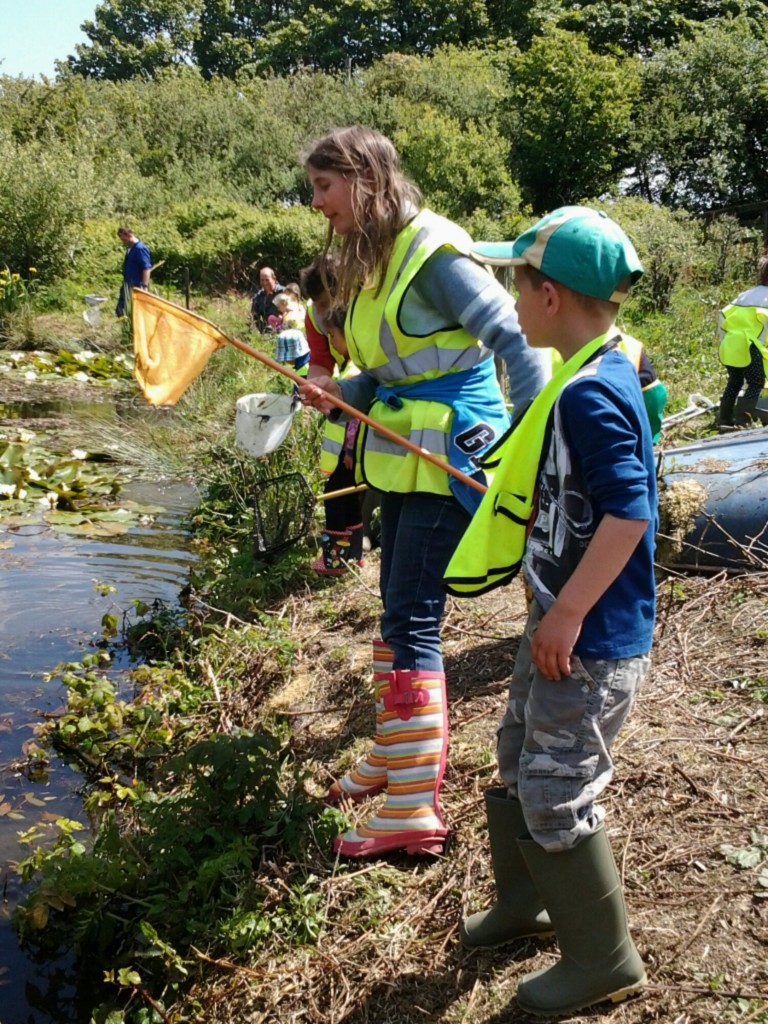 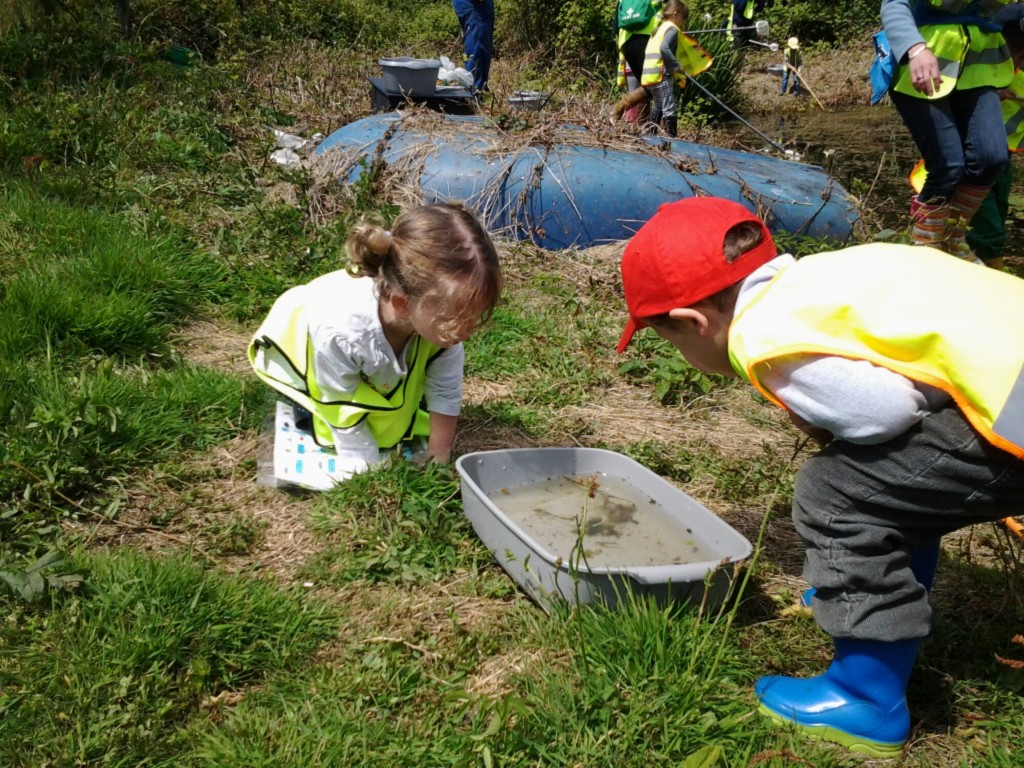 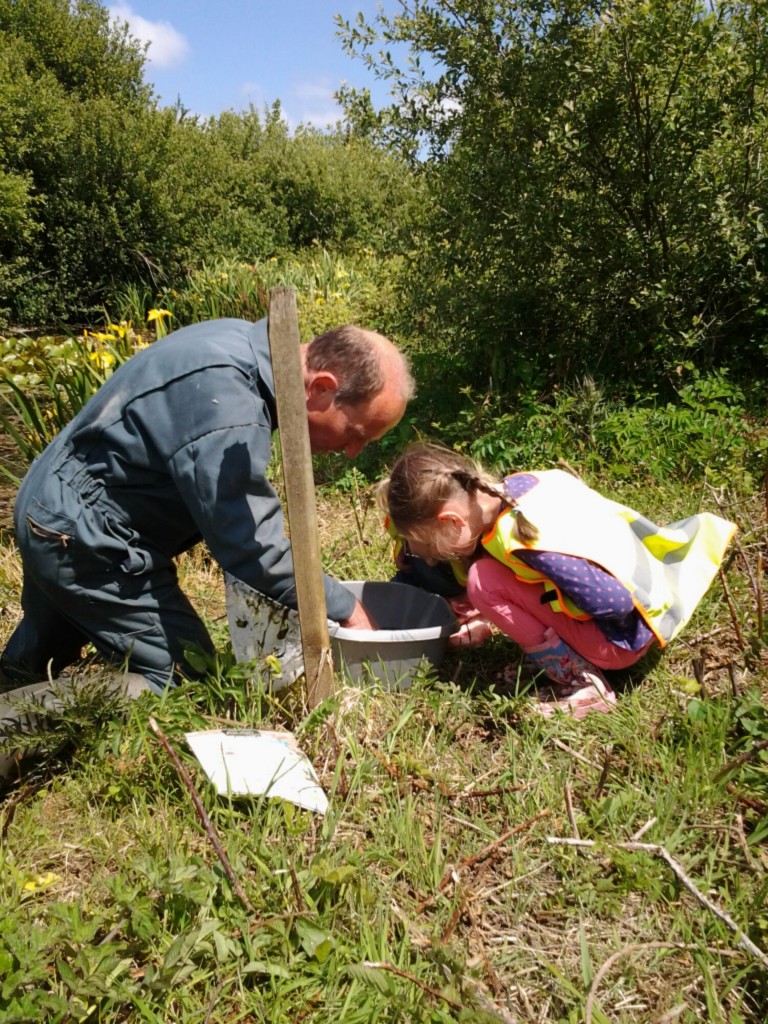 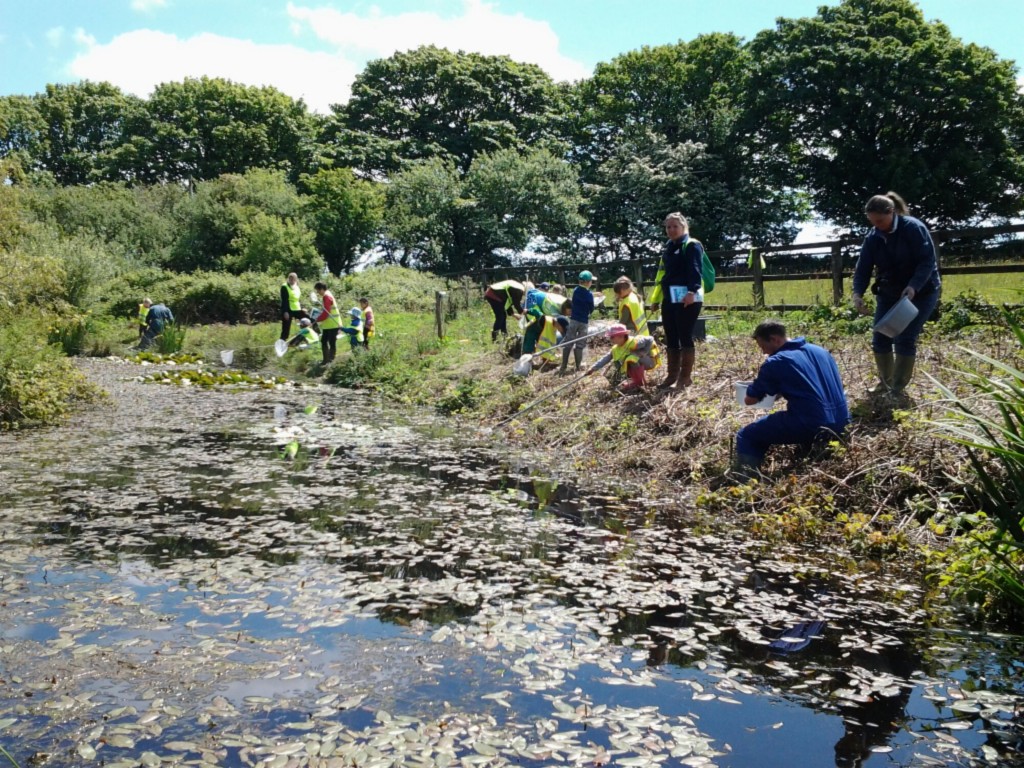