Yesterday, Luca’s granddad John came in to talk to us about Concorde. He used to be an aircraft engineer and he made parts for Concorde. He told us that 20 Concordes were built, but only 16 ever flew. The first 4 were test planes. They flew over twice the speed of sound (2.1 Mach) and you could hear the sonic boom over Devon as it broke the sound barrier. It only took two and a half hours to fly to New York in America, but it cost up to £9,000 for a ticket! The first plane was built as a joint project with the UK and France in 1969, but in 2003, after a terrible crash in Paris in 2000, Concorde was taken out of service. We visited one of the remaining Concordes at the Fleet Air Arm Museum and we were able to go into the cockpit. 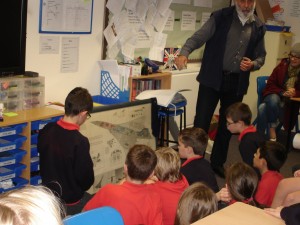 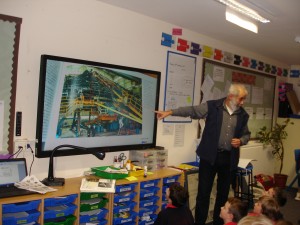 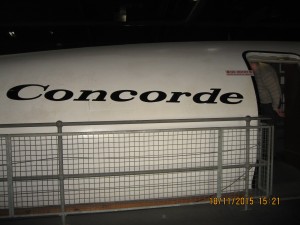 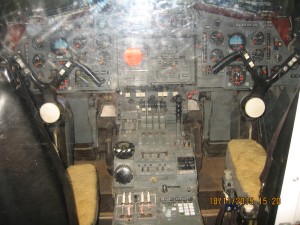 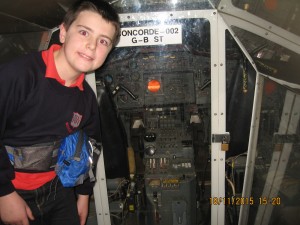 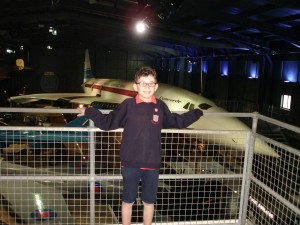 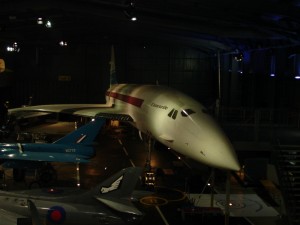 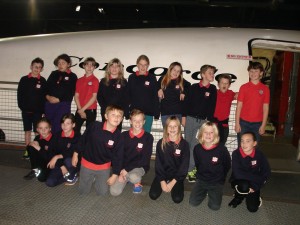