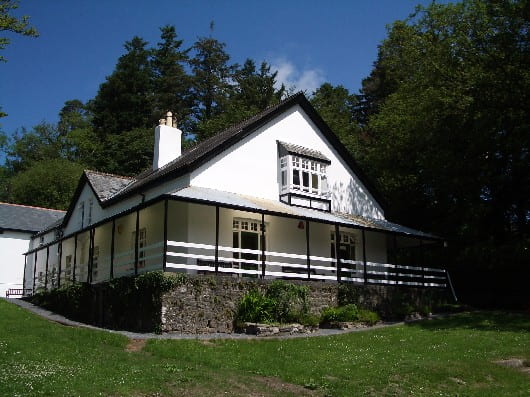 Unfortunately, the WiFi at Pixies Holt isn’t working properly so Mr Davies isn’t able to send photos at the moment, but here is the group’s Diary Entry from the first day…

We arrived just before 12pm and carried our bags up the path to Pixies Holt. We had a tour of the centre before having our lunch.

After lunch we unpacked and made up our beds in our rooms, some more successfully than others!

The start of the activities were met with very heavy downpours, but by the time the first activity had been explained, it had stopped. Up first was orienteering. We were given a map of the site and in groups of 3 had to locate each location, 17 in all and use a stamp to show that we had found it. We were getting really good at navigating as the task progressed.

The rest of the afternoon was spent doing problem solving challenges working in teams of ten.

One challenge involved getting the whole team through a hoop in the quickest time. Each team had three attempts. The winning team  did their first attempt in 42 seconds, their second attempt in 22 seconds and their final attempt in an amazing 14 seconds! They showed excellent communication and problem solving.

Another challenge involved each team of ten crossing shark invested waters. Using only 5 wooden pallets we had to get across, stepping only on the pallets. The challenge got harder when the size of the water got wider and wider. Using problem solving, teamwork and a certain amount of trust, we all completed the crossing.

We had some free time in our rooms and the common room before pasta and garlic bread for tea, followed by crumble and custard.

We then found some warm clothes and our waterproofs and went for a night walk alongside the river. Over rocky, muddy and puddle laden paths we made our way to a clearing where we bravely turned off our torches allowing our eyes to adjust to the darkness and staring up in awe at the beautiful night sky full of stars. In groups of ten, we then tried getting under shelters to see how quickly the shelter would warm up with our shared body heat and took some photos inside the shelters. On our walk back to Pixies Holt we saw something moving very quickly in the night sky. Our instructor thinks it was the international space station!

We met in the common room for a hot chocolate and some rocky road whilst we listened to a bedtime story before bed.

Mr Davies will try to get some photos up to us to add to the Blog when the group are at Hound Tor later today.