Posted on February 9, 2022 | By sappletonwoolsery

I had the pleasure of taking 15 girls (ranging from year 3 – to year 6)to Kingsley school for a football competition.
We had 2 teams the under 9s and the under 11s.
The under 9s won both their matches with a 1-0 score on each game. The under 11s (with some of the under 9s) won a game 1-0,drew two 1-1,0-0 and lost one 3-0.
They all played tremendously and had great sportsmanship. Some of the girls train with Mr Davies on a Tuesday in after school club but for some of the girls they had never played until the day before. I can not pick one player for player of the match as they were all so incredible, so for me all the girls from both teams deserve player of the match. Well done girls! and a big thank you to all the parent helpers that came with me. 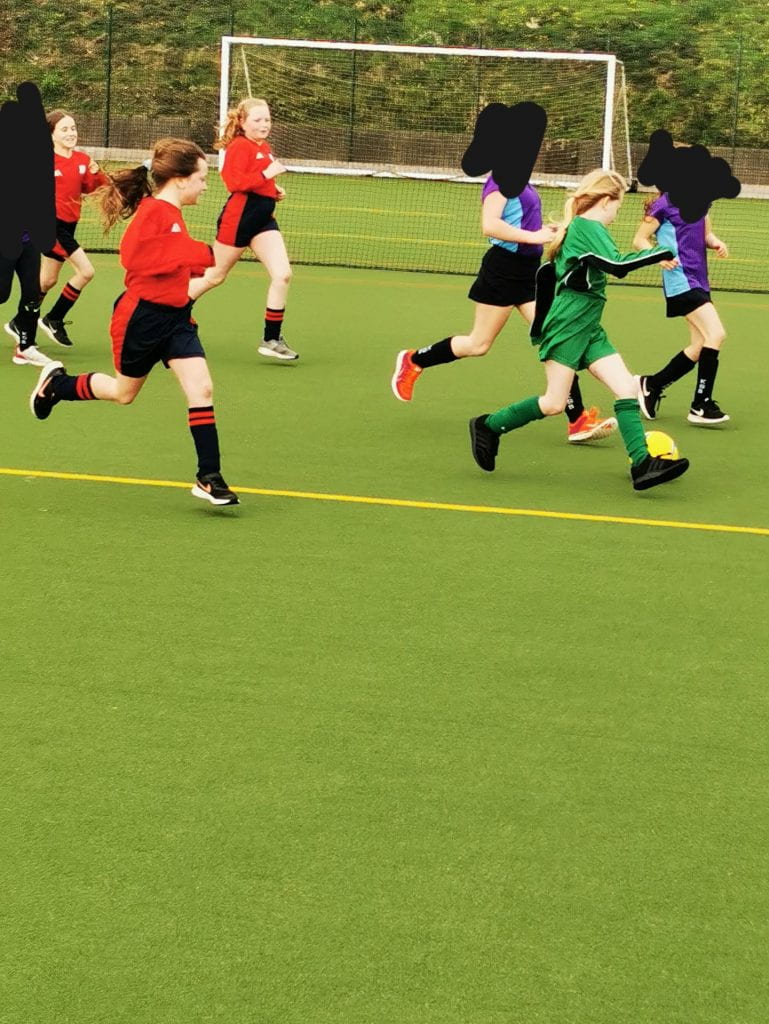 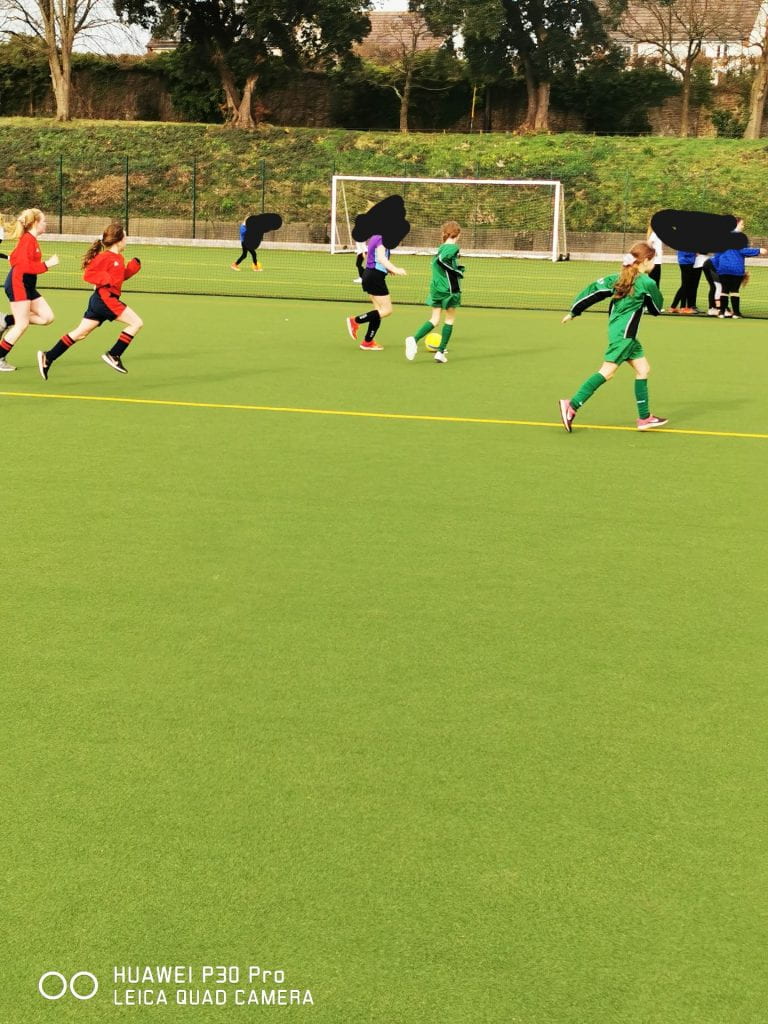 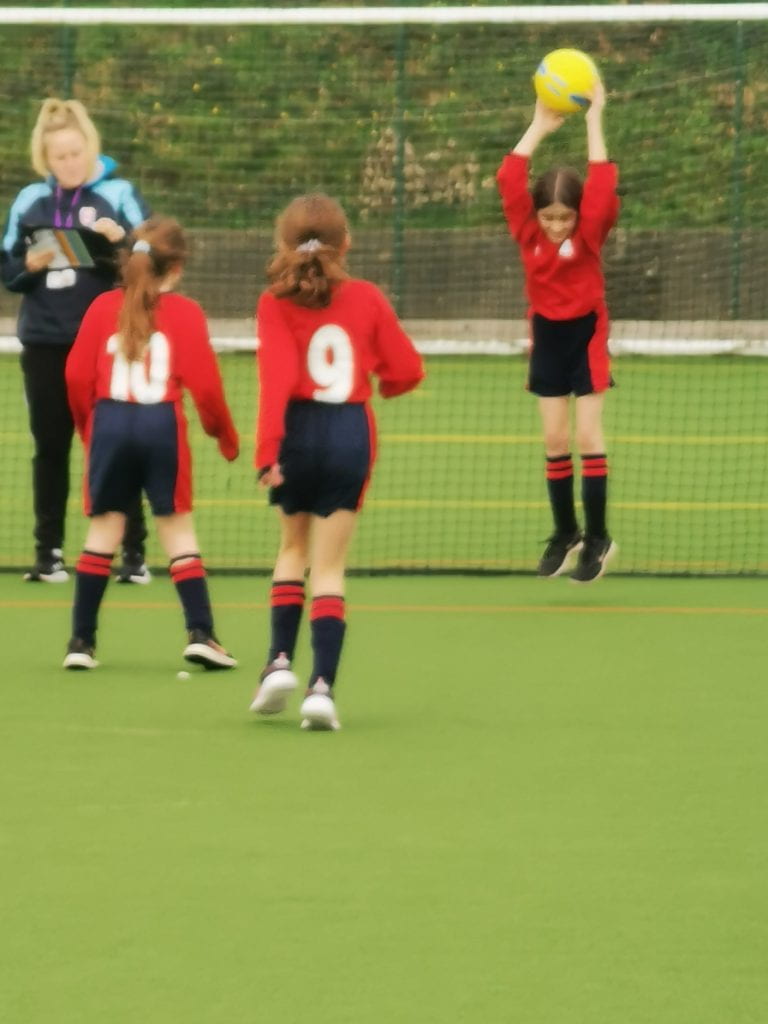 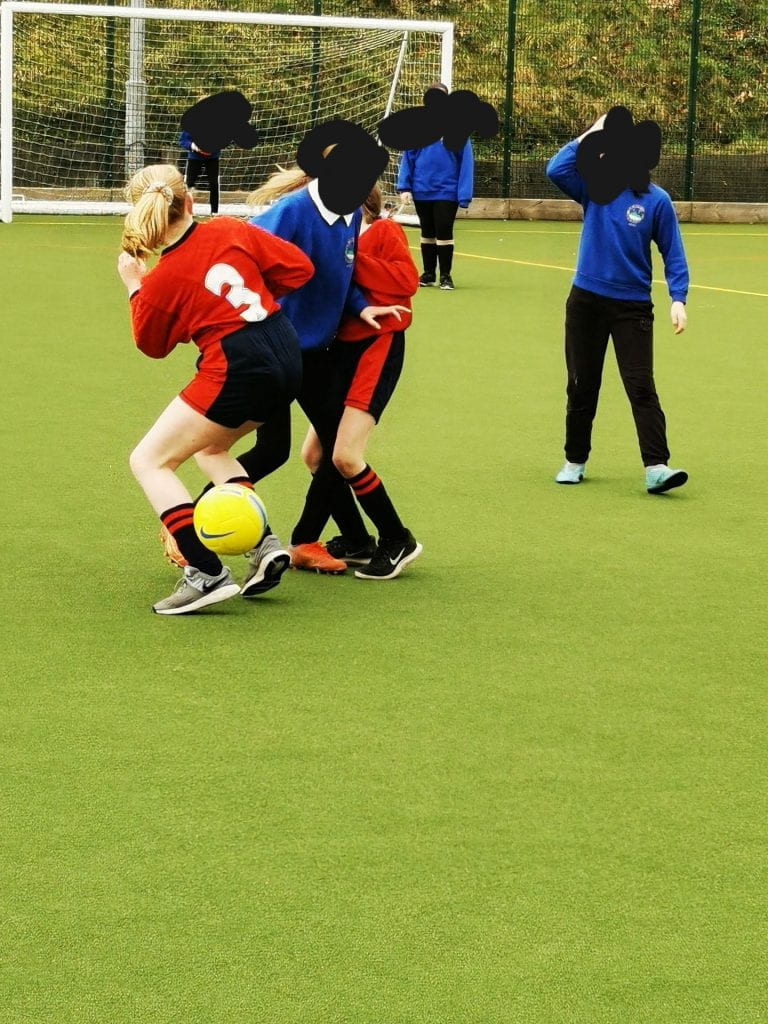 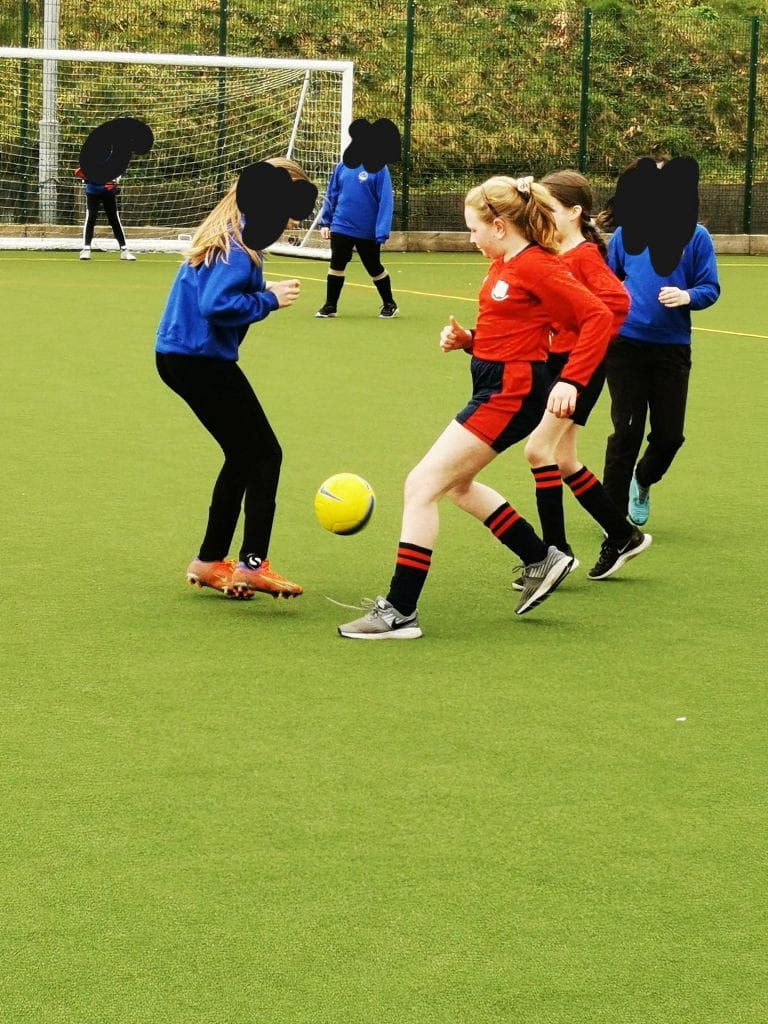 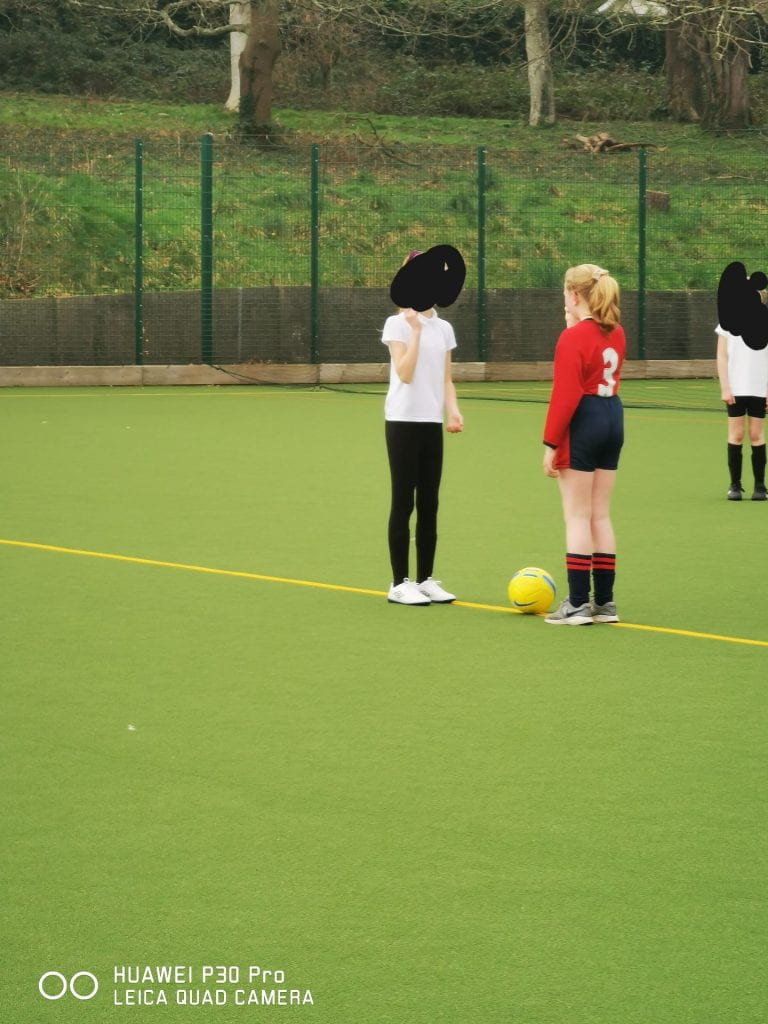 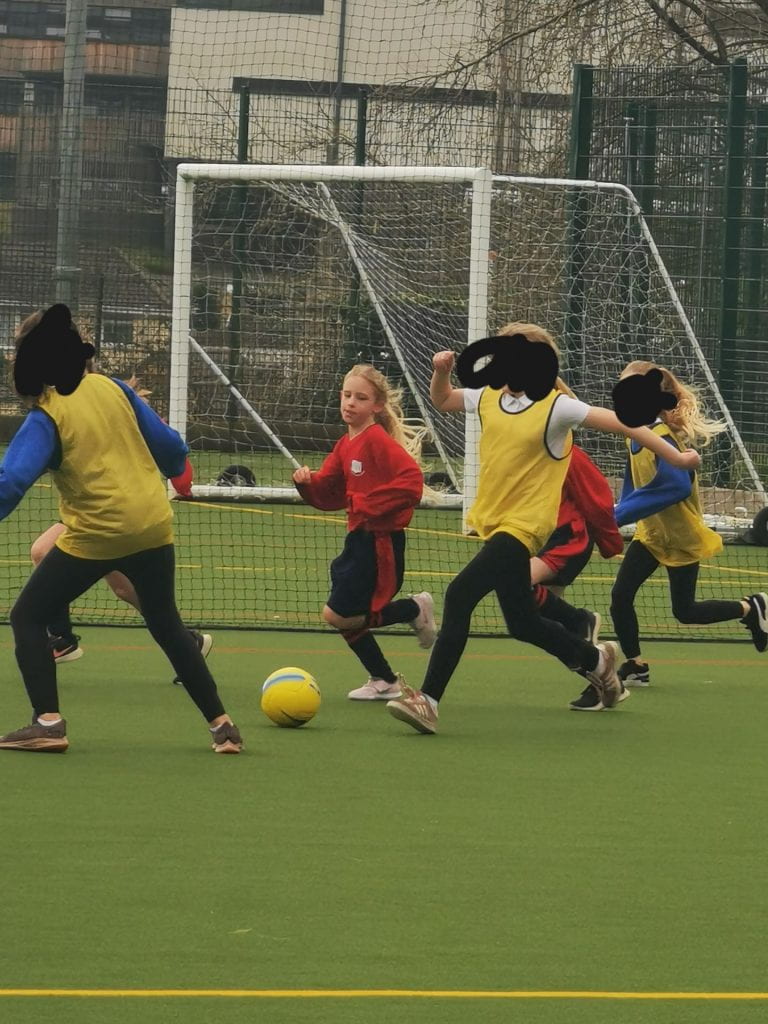 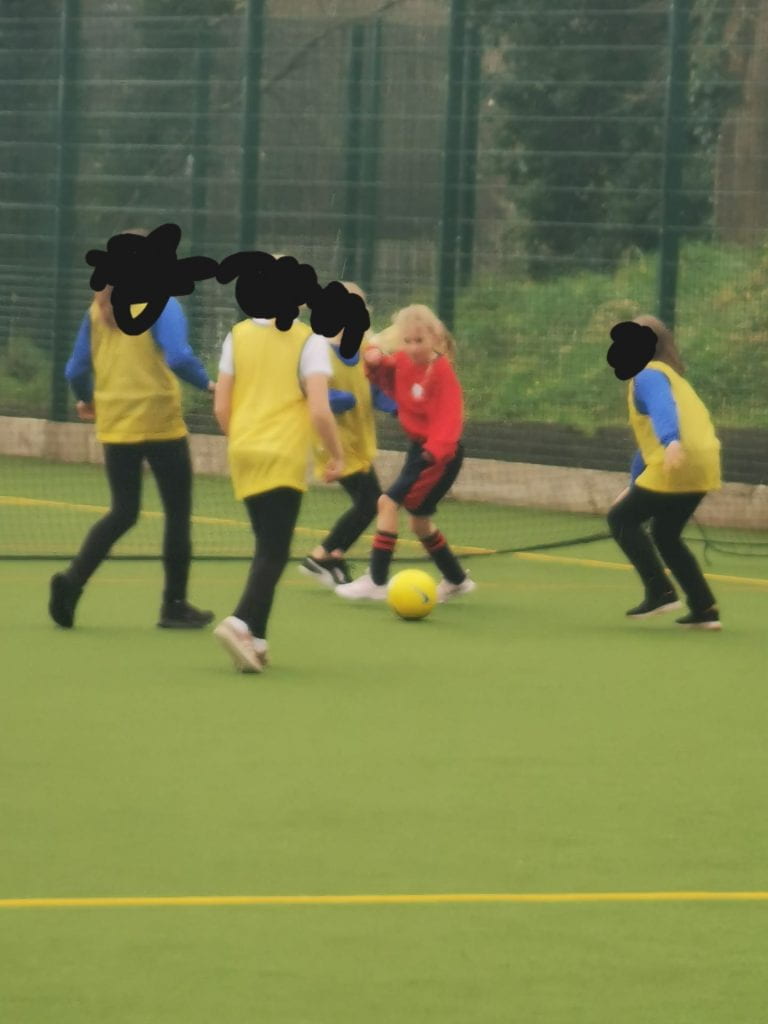 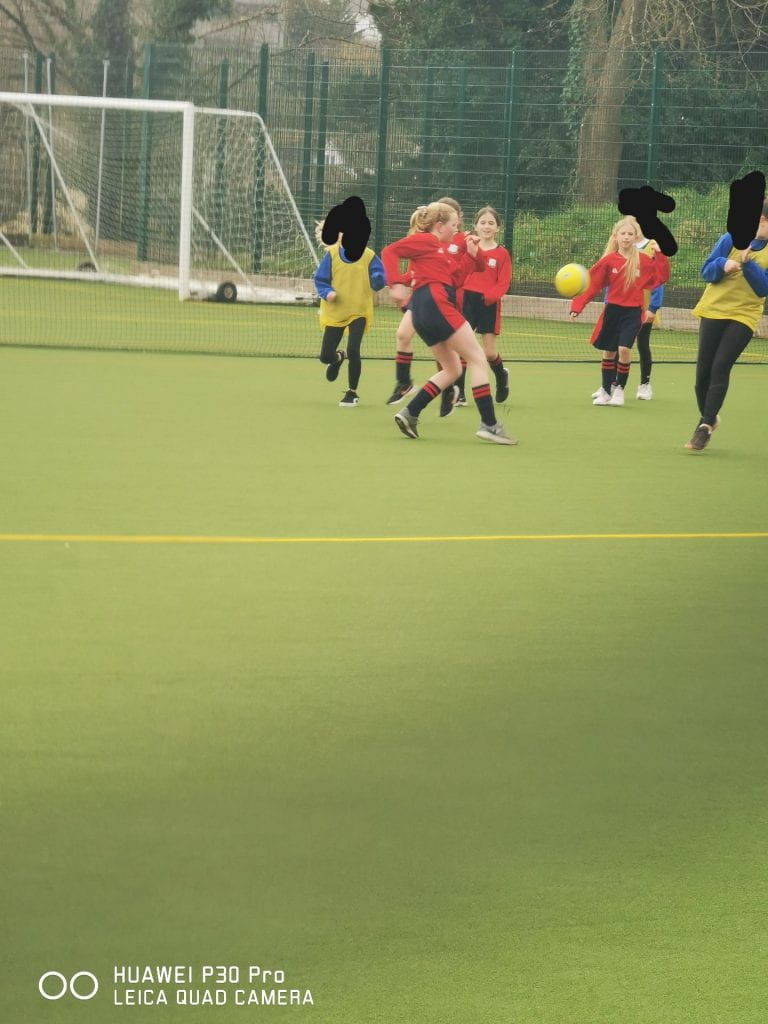 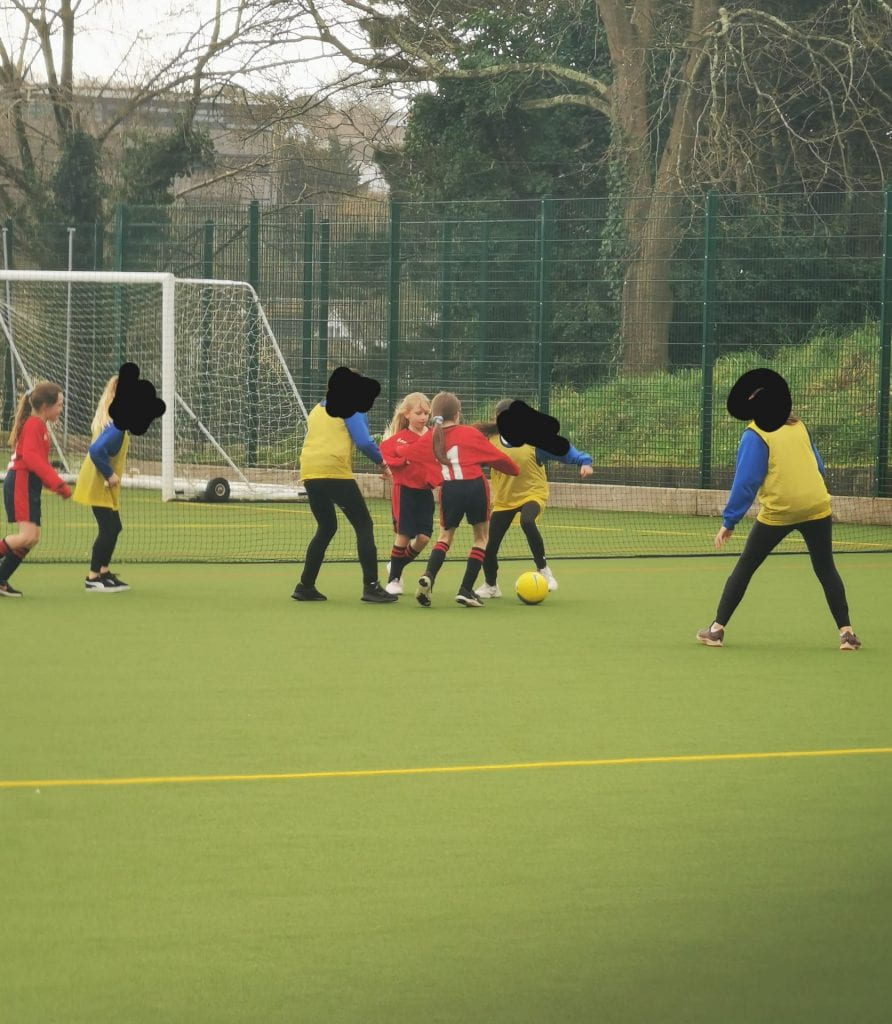 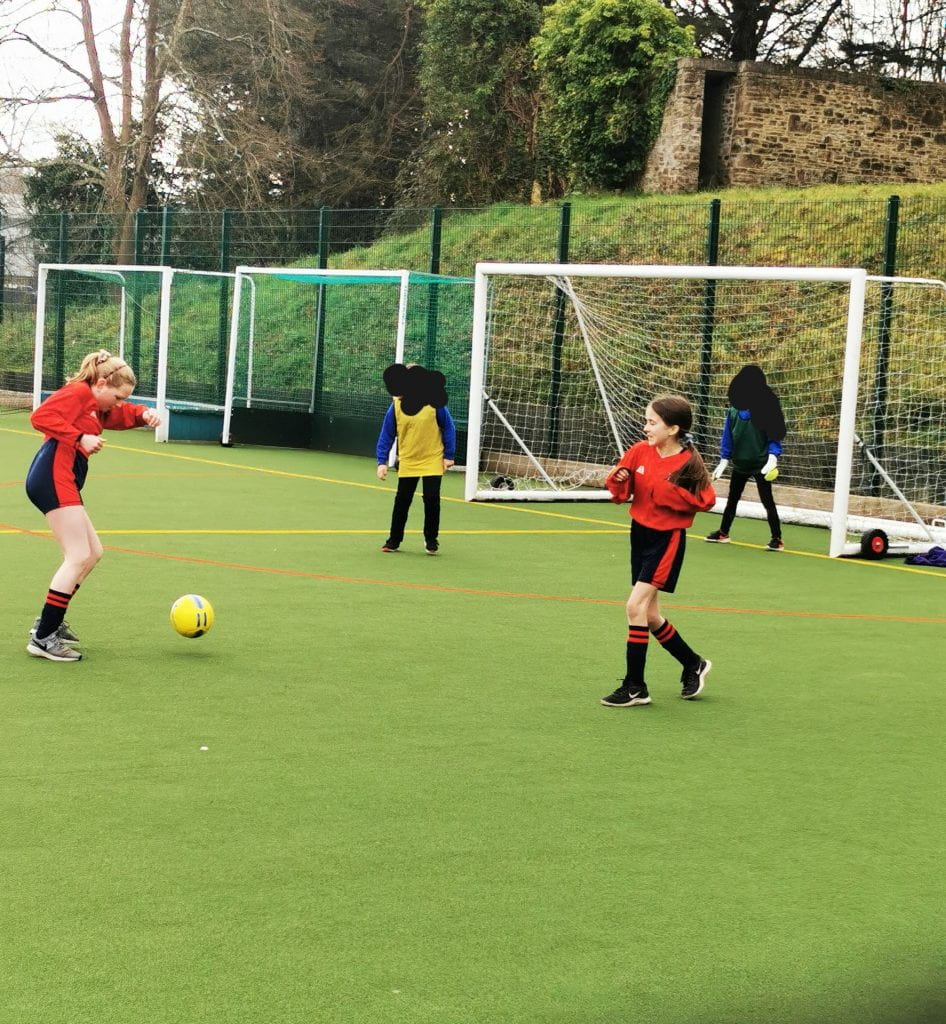 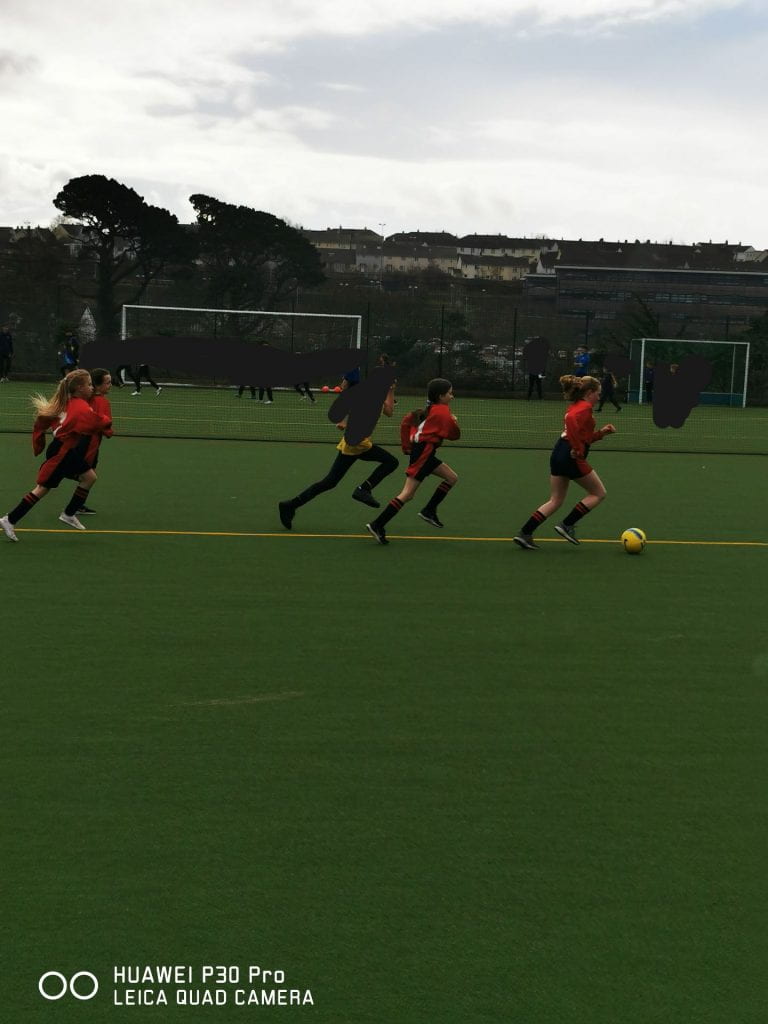 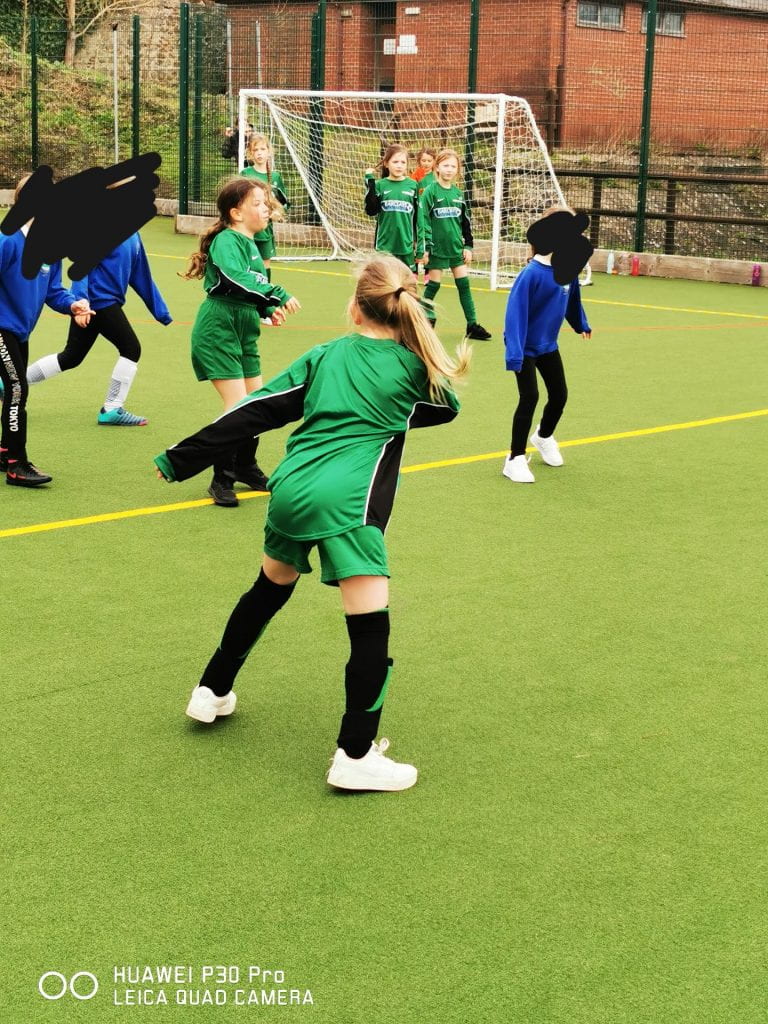 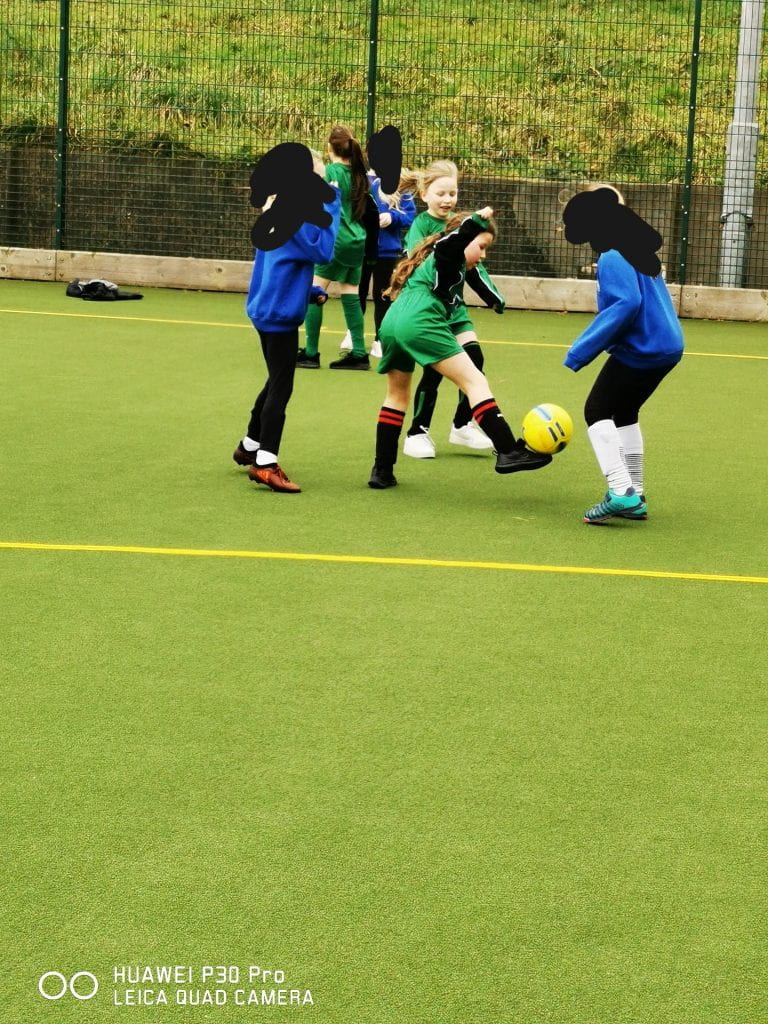 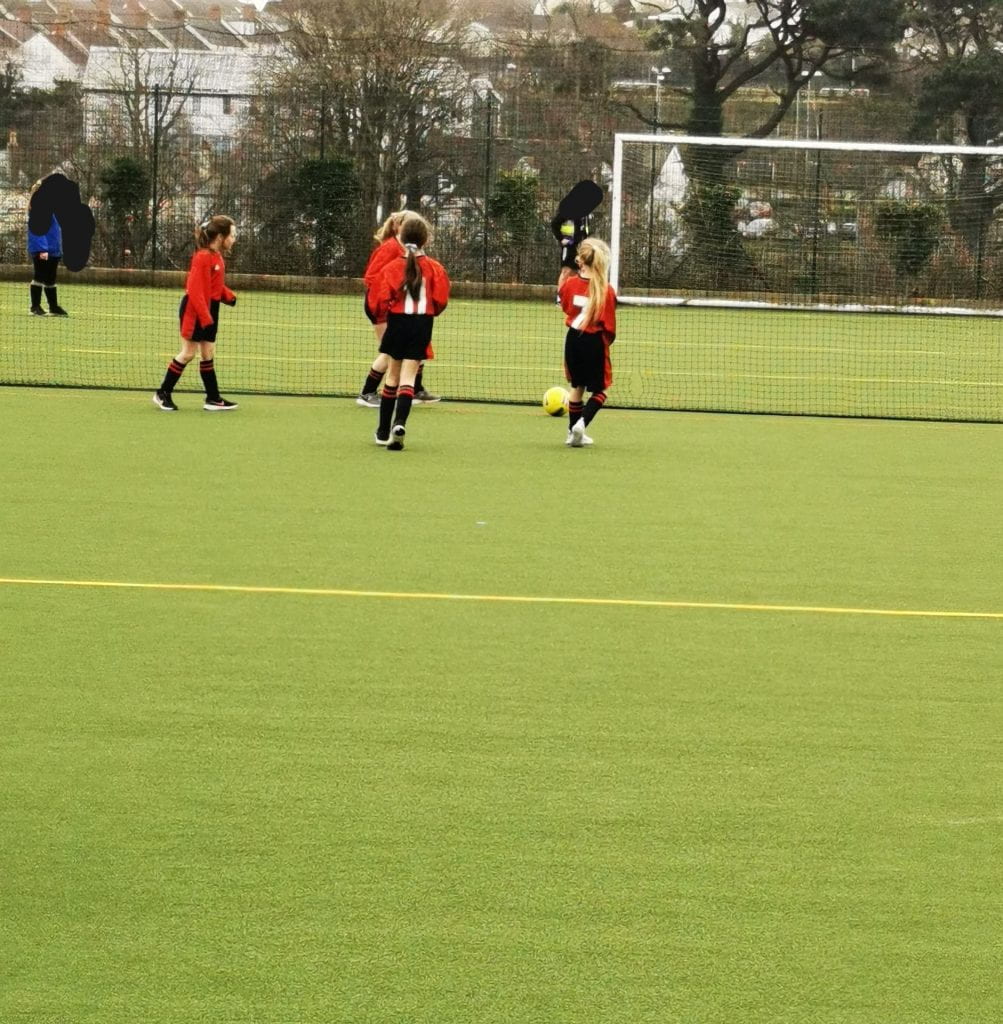 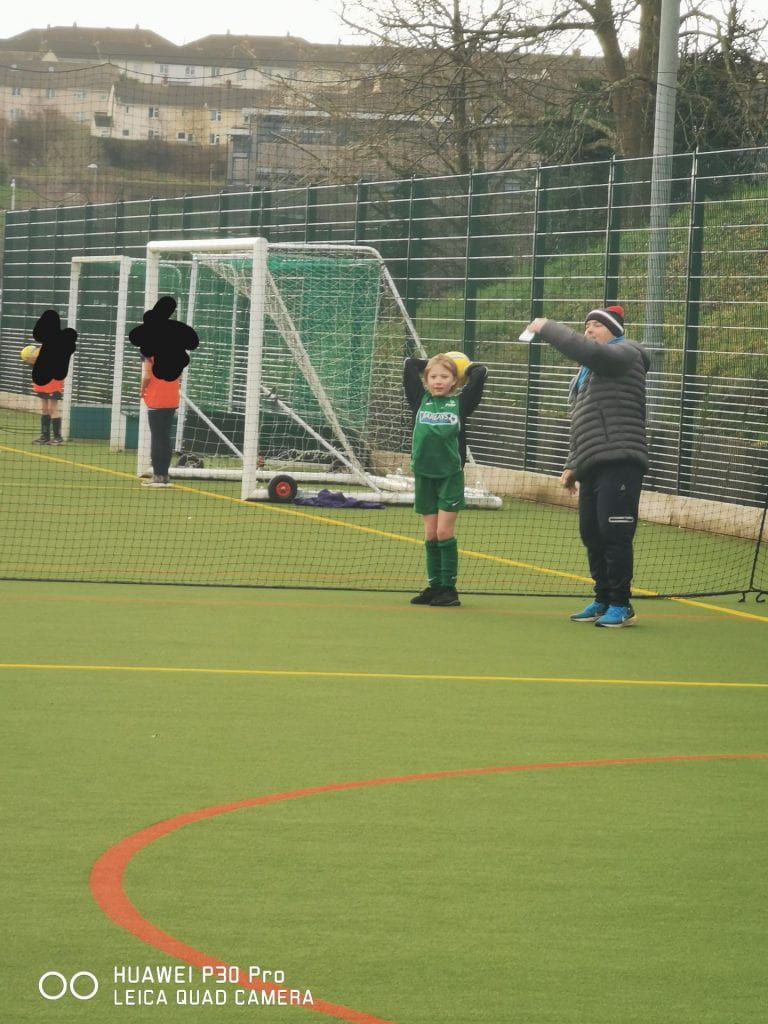 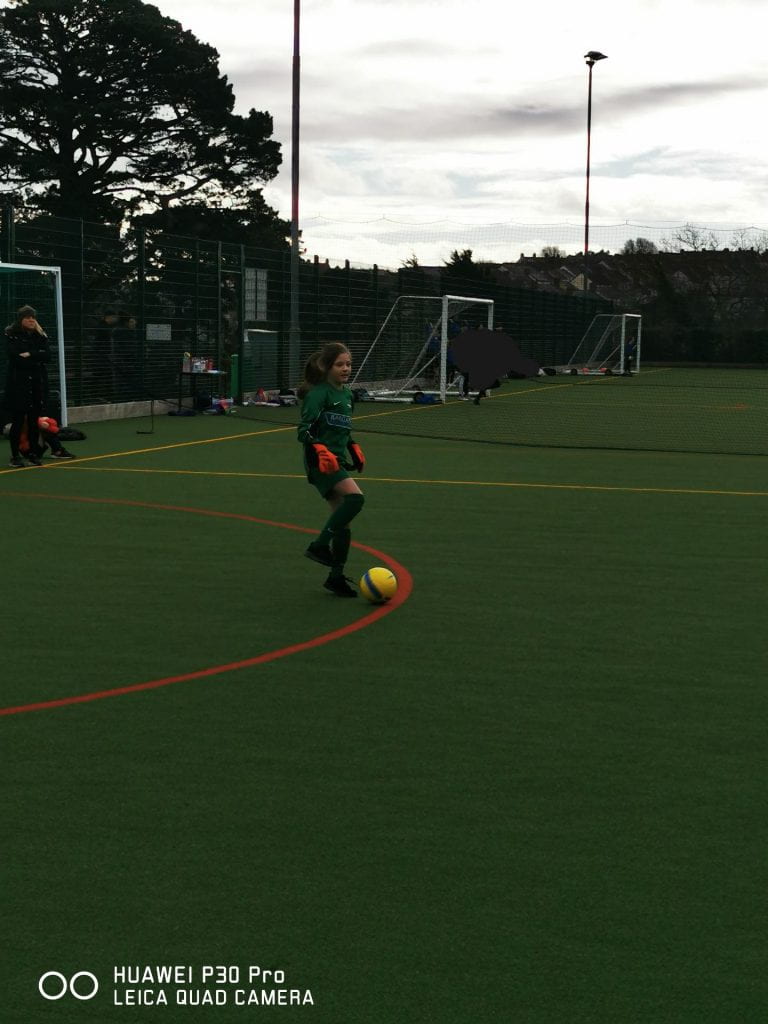 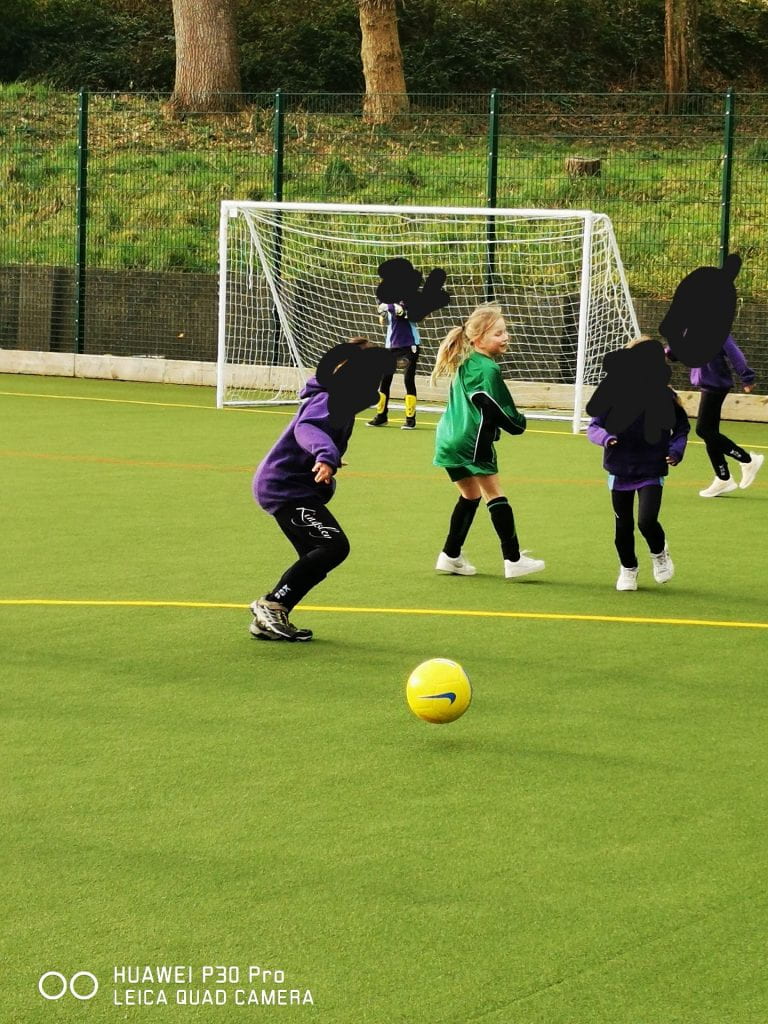 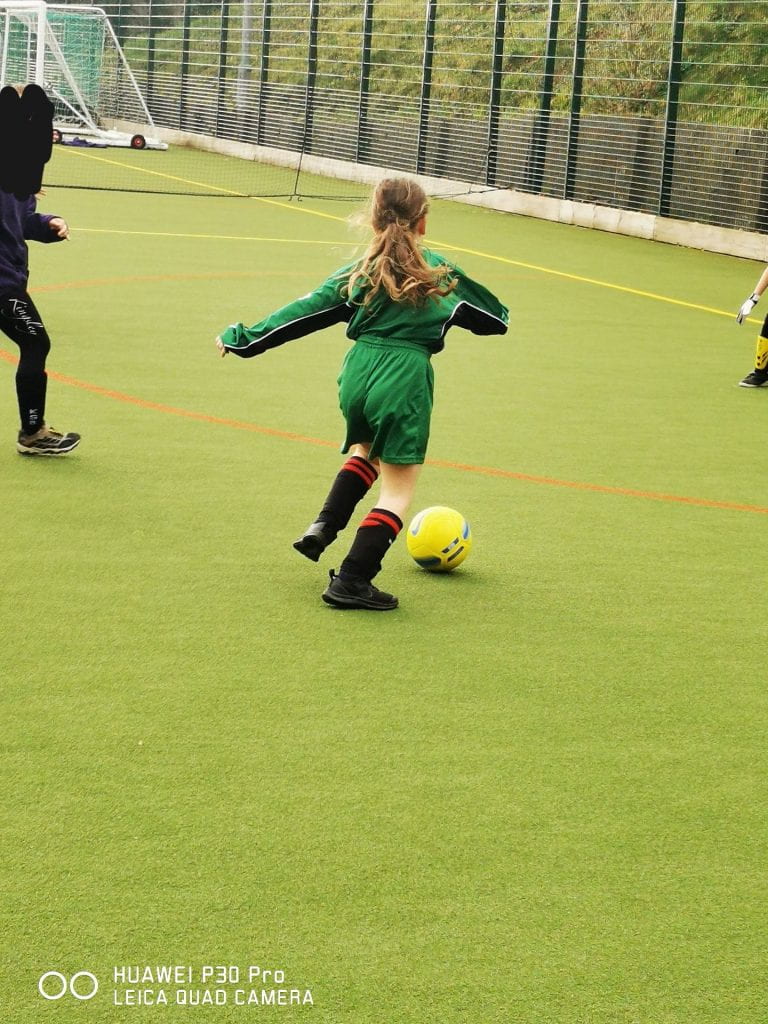 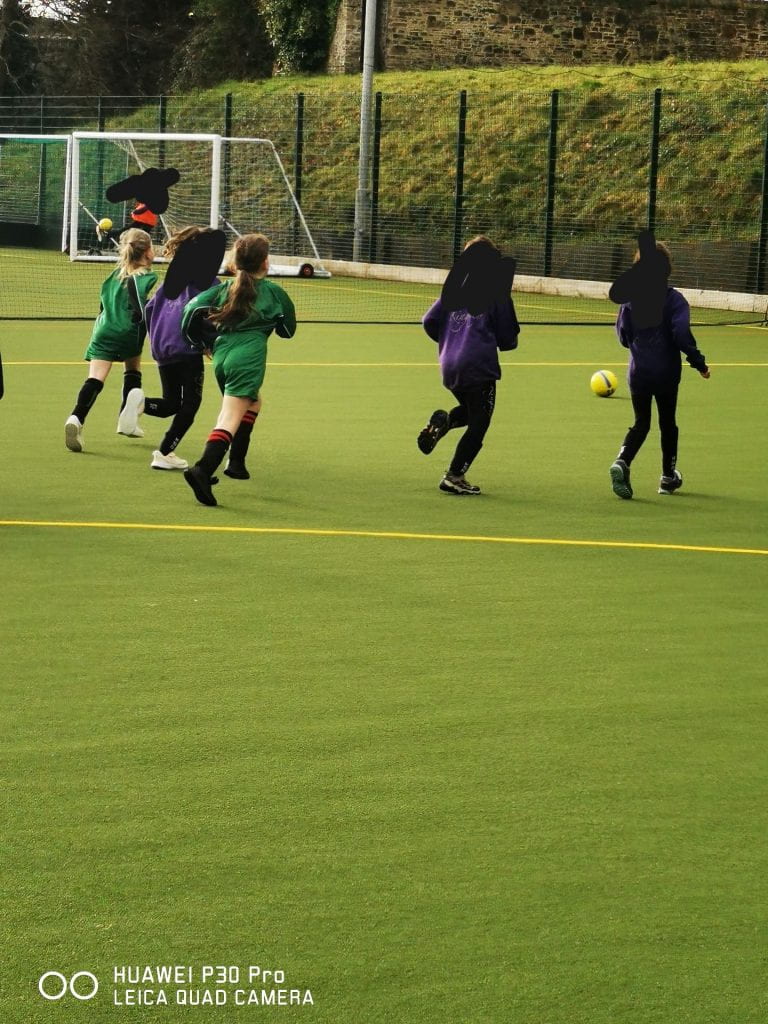 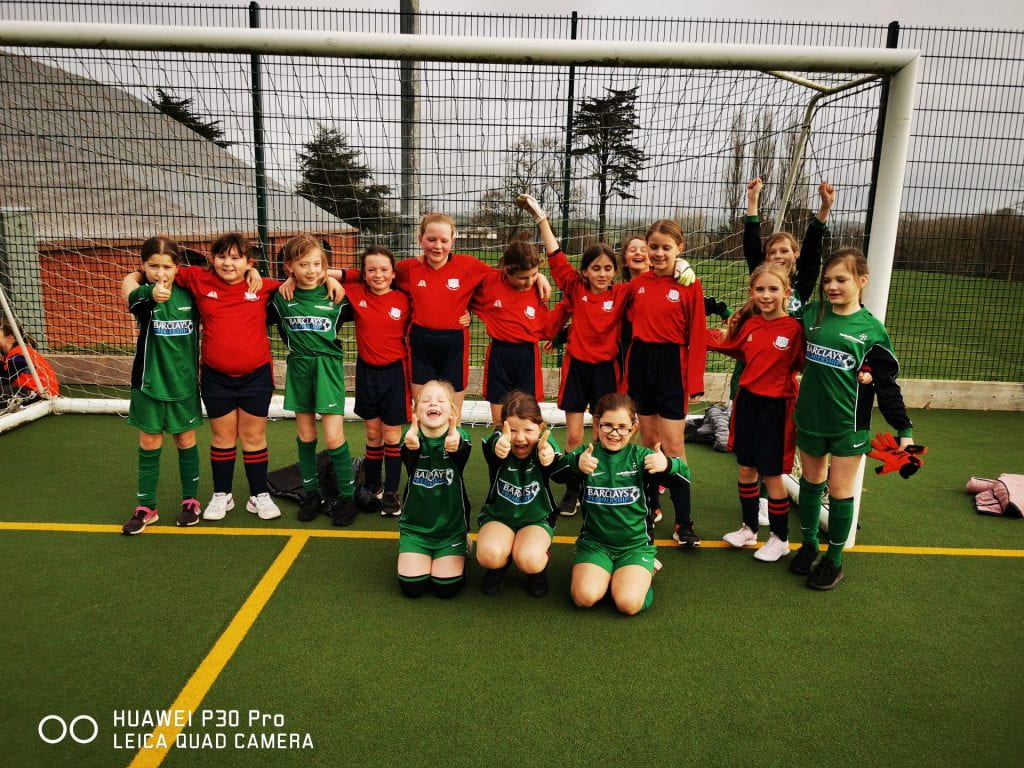 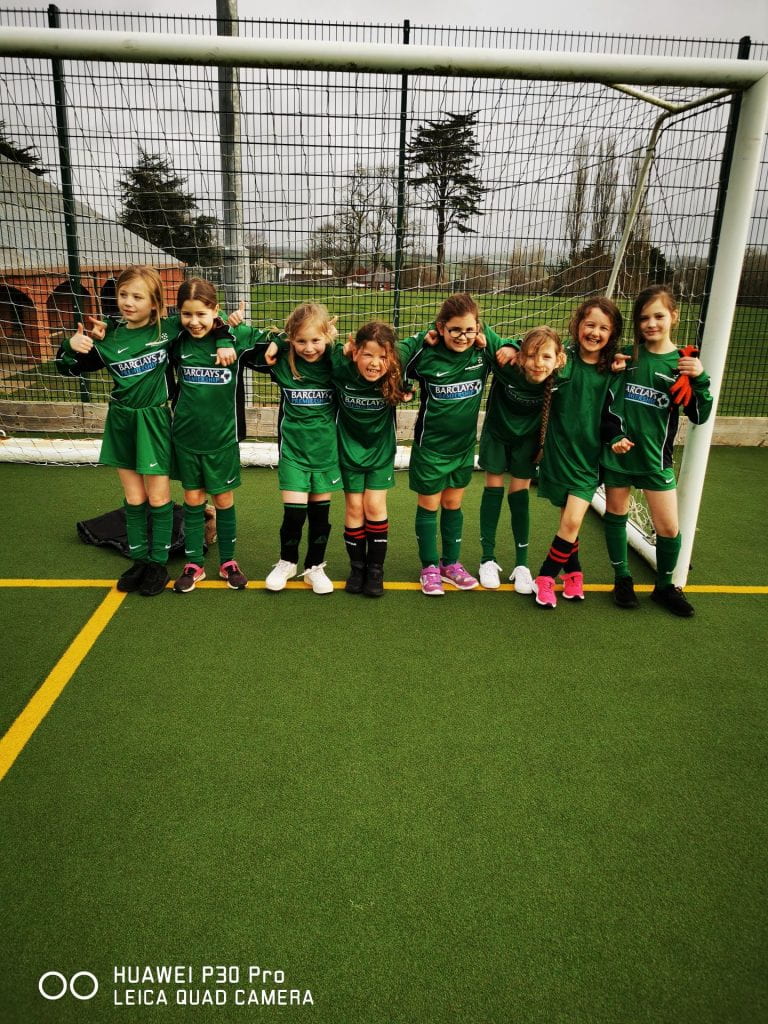 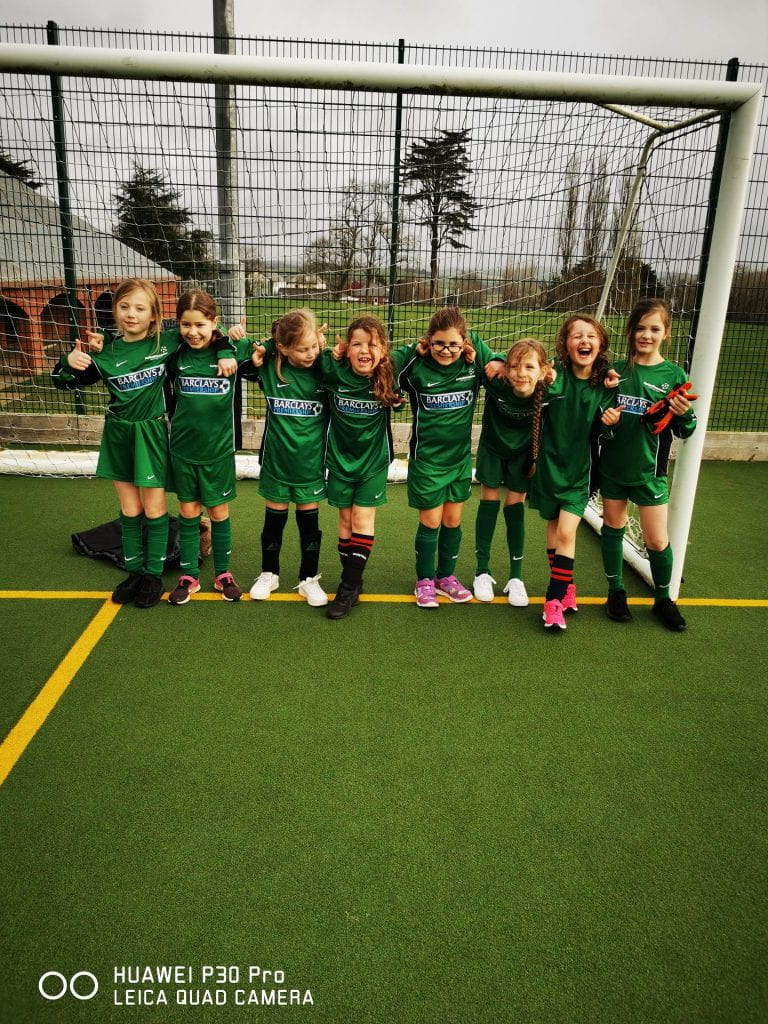 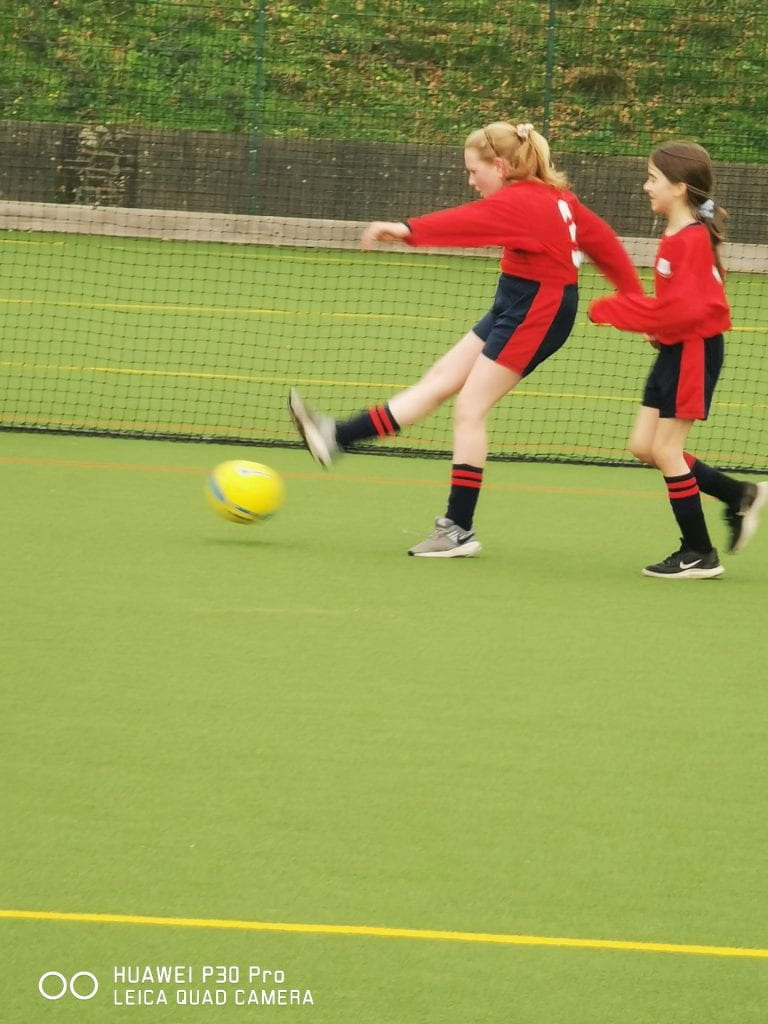 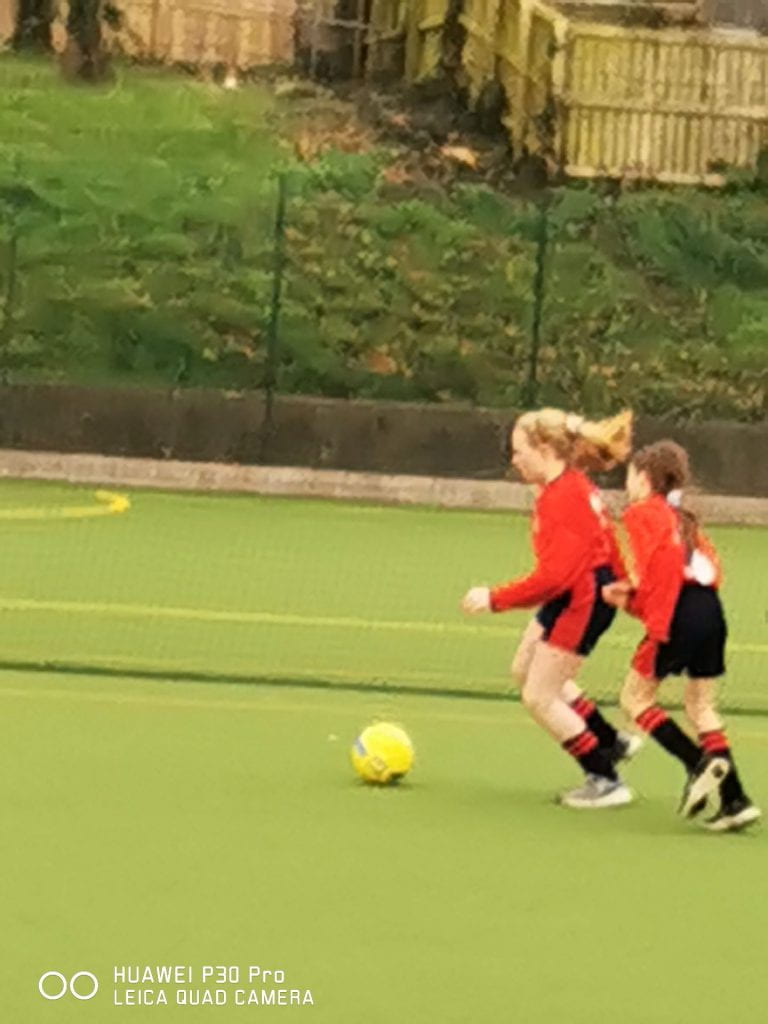