We are so sad to have had to close the school today due to the red weather warning issued by the MET Office. We had been very determined to keep things running for those who could come in to school safely today but in the end this just wasn’t possible. I hope you all have a lovely half term holiday and look forward to reopening the school on Tuesday 1st March.

There has been a significant development to our partnership with Parkham and Buckland Brewer Primaries over the last few days. Earlier in the week, Mrs Finch resigned as Headteacher of Flying Start Federation and requested an early release from her contract in order to take up a new appointment as Headteacher on Shetland. Mrs Finch’s last day at Parkham and Buckland Brewer will be Friday 18th March. This means that under the terms of the Management Partnership Agreement which has been in place between the three schools since last September, I will take on the Headship of Flying Start together with Woolsery a month earlier than expected, on 19th March. This wasn’t an expected turn of events but because the Partnership is already in place the transition should be smooth.

We are still within the ‘Consultation Period’ on deciding whether or not to proceed with the formation of the Village Schools Partnership Federation, covering the three schools, and no decision will be taken until the 15th March at the end of this period. Should the decision not to federate be taken then under the terms of the Management Partnership, I will continue leading the three schools until a new Headteacher is recruited for Flying Start.

From a practical point of view here at Woolsery, this means I have brought forward plans to end my teaching commitment here with immediate effect. This will allow me time in my week to make all the necessary plans for a smooth transition to the new leadership role. Mrs Reynolds, who knows the school and our children very well, will take on this responsbility for me in Stroxworthy and Ashmansworthy Classes from after the half term break, as well as some additional time for other senior members of staff to make similar preparations. I will still take a leading role in preparing Ashmansworthy Class children for their forthcoming singing performance which takes place in Exeter Cathedral on March 18th.

Rock Your Socks for Down Syndrome

The three school councils from the Partnership met on Thursday afternoon and talked about plans to run a joint fundraising and awareness day on Monday 21st March when we all take part in Mencap’s Rock Your Socks Day. This means that children in all three schools are invited to wear dazzlingly outrageous odd socks for the day, paying 50p which will be donated to Mencap. The reason 21st March (21/3) is marked around the world in support of Down Syndrome is that it’s a change in the 21st chromosome that causes Down Syndrome. In Downs people, the 21st Chromosome develops with 3 parts instead of the usual 2 – hence the significance of 21/3. 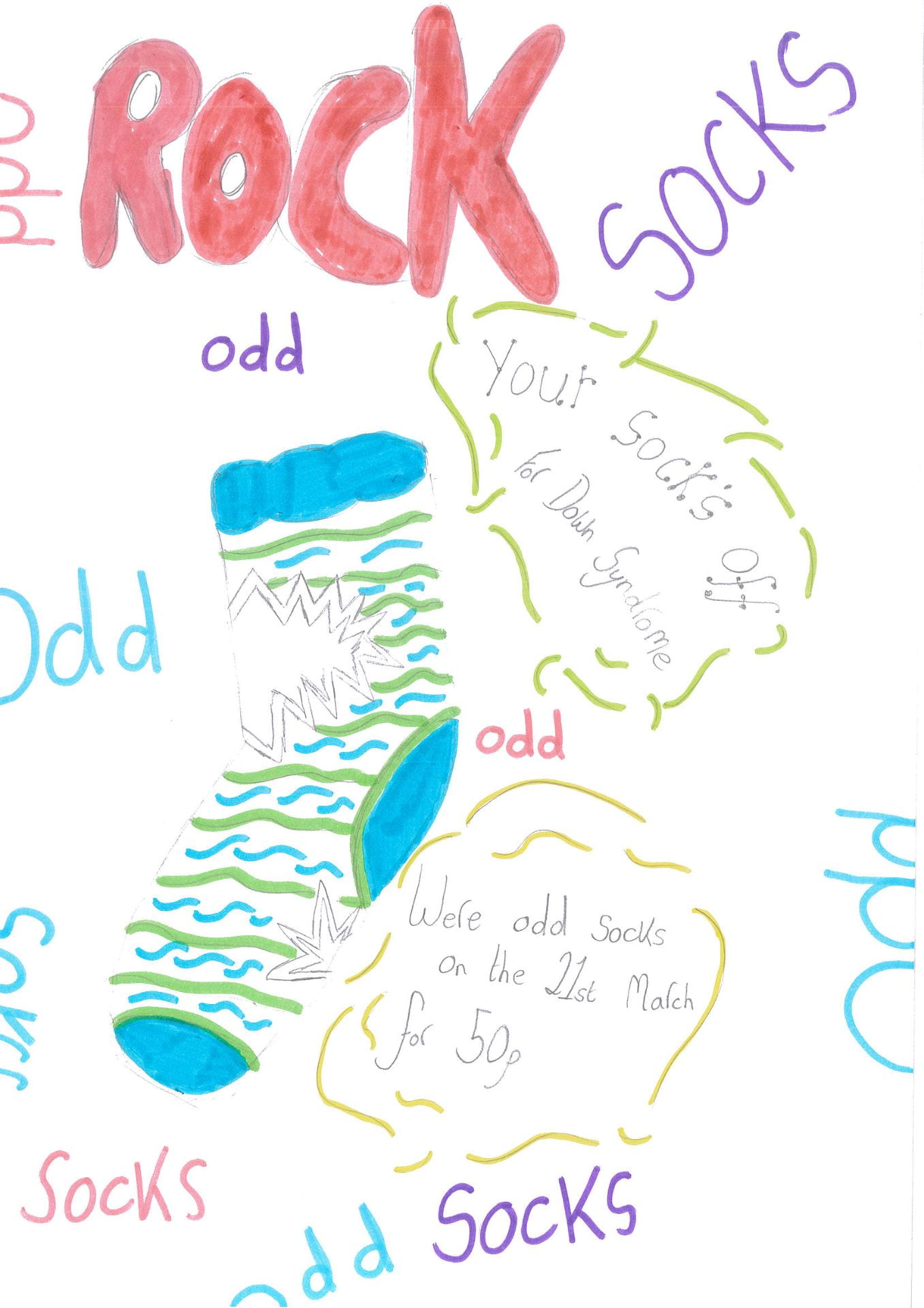 Just a reminder that on Thursday 3rd March we’re celebrating World Book Day by coming to school in PJs and Onesies for the the Bedtime Story. you are also very welcome to come into school at the beginning or end of the day to share a book with your child. There is no charge for World Book Day events – it is purely a celebration of reading.

We are so very proud of our Under 9s Girls Football Team who, having won their age group last week at Kingsley, went on to do very well in the next leg at Bideford College. The girls were Runners Up, having won two games but losing in the Semi Final – an amazing result!

Thank you to Mrs Appleton and Mrs Davies for organising the school’s involvement in this competition, and to all the parents who helped by providing transport. Pictures of the matches can be found over on our Blog page…Girls’ football tournament 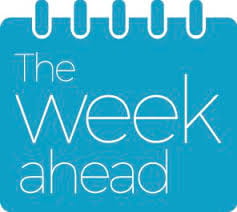 Have a very happy half term, everyone!