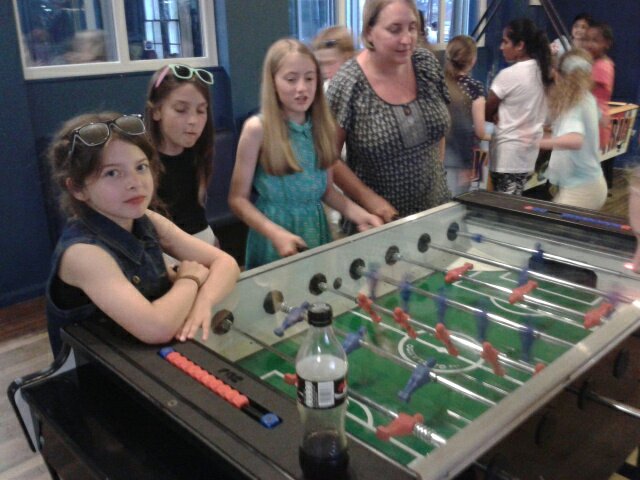 Harriet says- this is awesome! 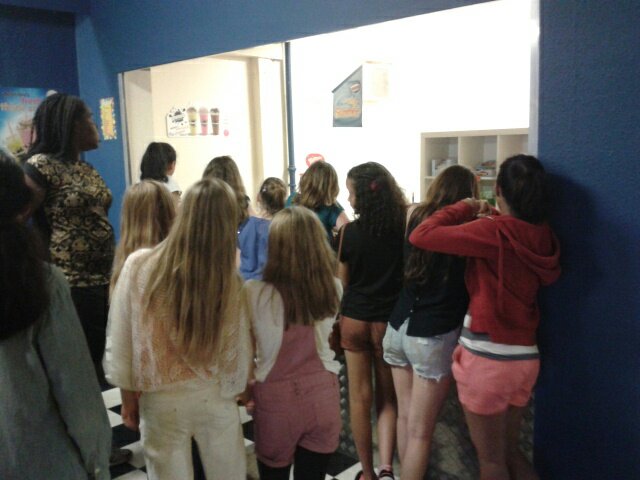 Queue for the tuck shop… Yes some of ours are in there somewhere! 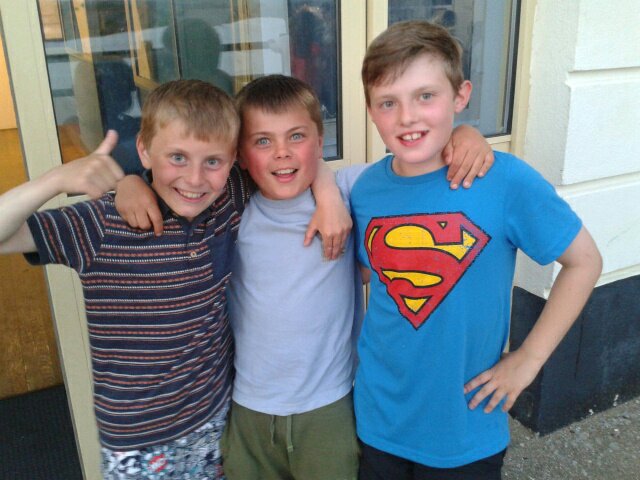 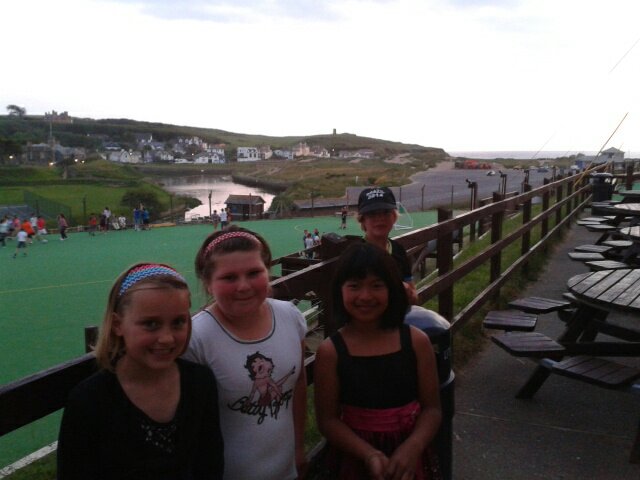 Summer, Baifern, Nikita and Tom say – today we went down to the beach to play games. We met our tutor who’s  called Sophie. She’s  got blonde hair. Tonight we’re  having a disco… 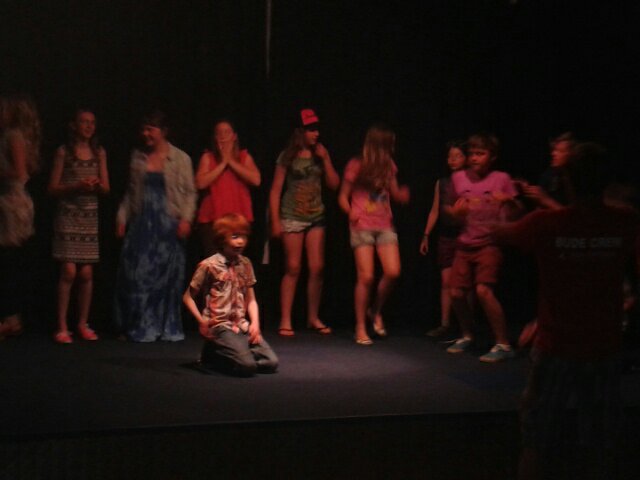 4 responses on Sunday evening in Bude