This morning was a little more cloudy at the beginning. The children were up early(ish) and they packed quickly with only a few basic things being left in rooms. On the way to the zoo we were stopped at a level crossing by Paignton Station.

We watched a video about macaques and in preparation  for our video chat with Harry we thought about some questions we could ask. We got in top groups and made some notes. 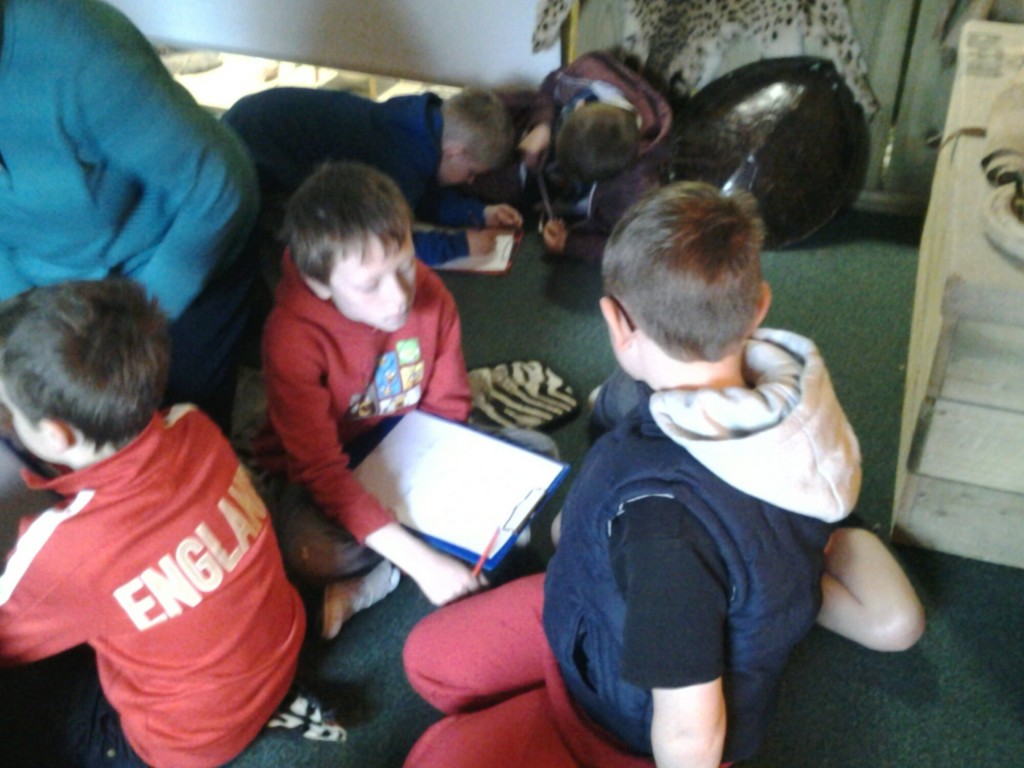 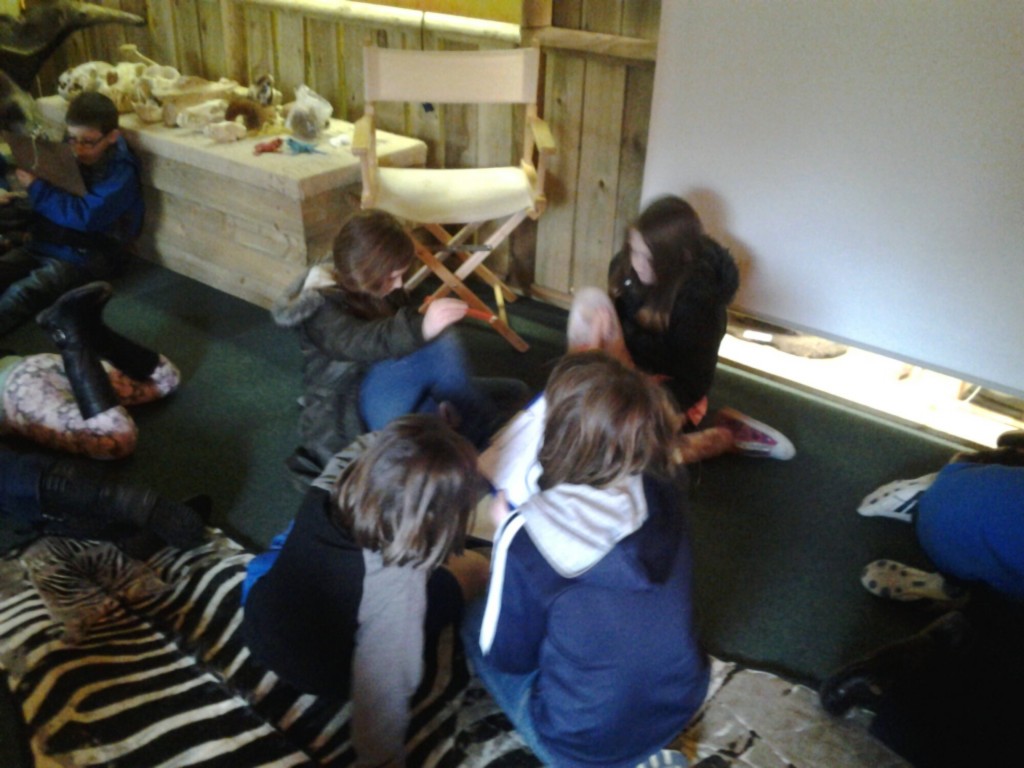 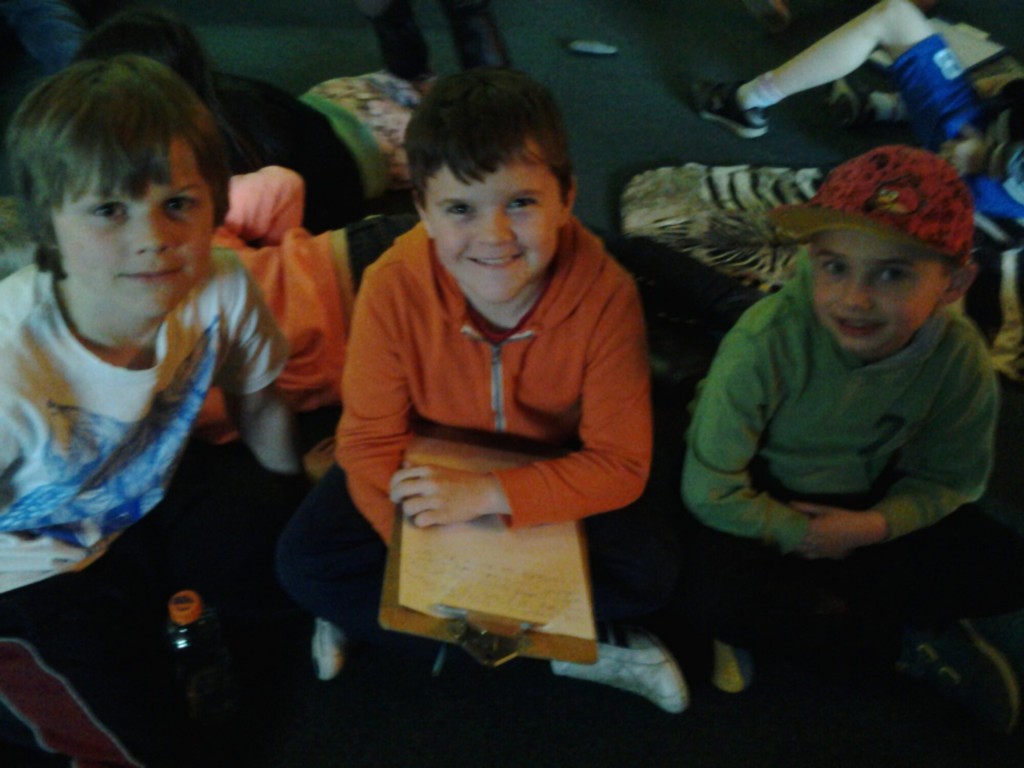 We spoke to Rayni in Sulawesi about the yaki macaques. We really appreciated Rayni staying up late so she could talk to us. 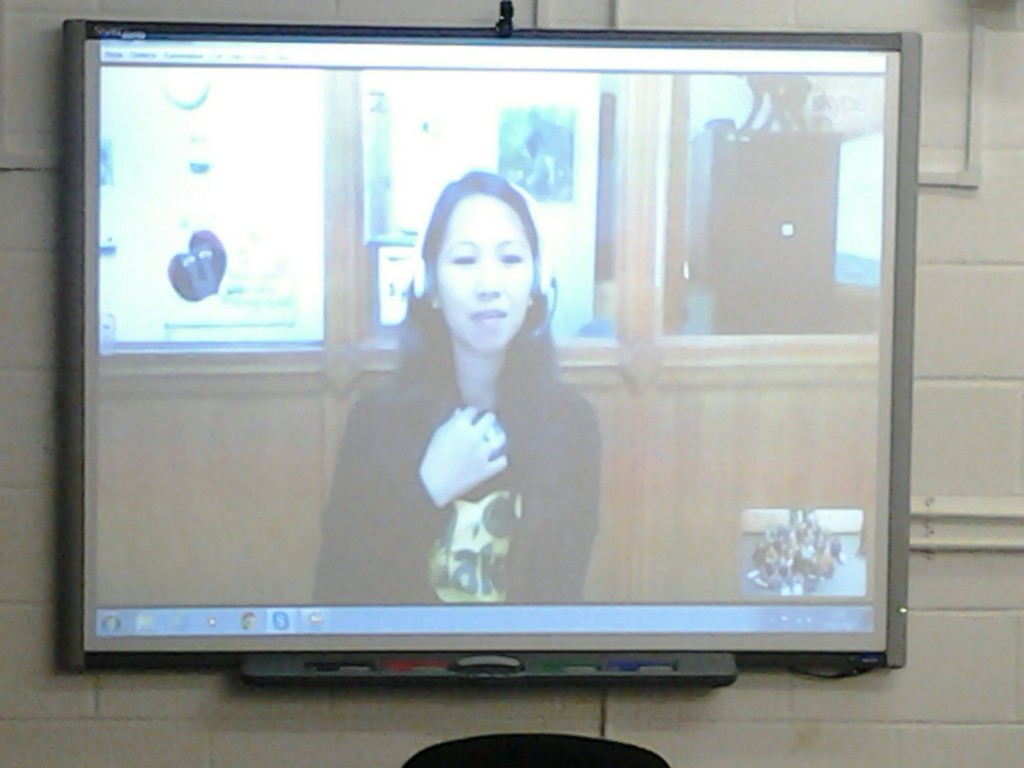 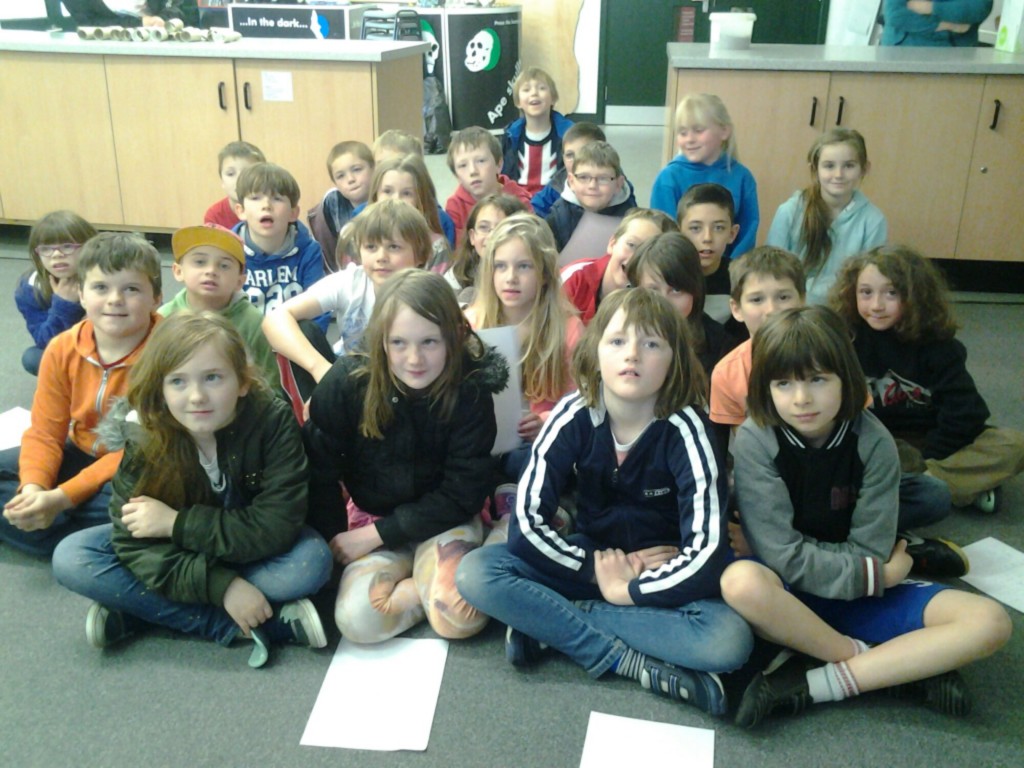 We found out the a macaques favourite game is
If people keep hunting them, macaques  could be extinct in only 10 years. We found out that macaques have a similar amount of bones in their body as humans, about 270. Macaques stay with their family for the first year being carried by their mother but they tend to stay with their family group unless they are male and want to make their own troop or take over another group. The average weight of a macaque 10-12 kilograms but this is for an average male, the female is smaller. They spend most of their day looking for food, playing and grooming each other. In the wild, macaques usually live up the age of 18, the oldedt macaque on record is 34. Hunters set traps for macaques the conservation group find and destroy nearly 40 traps per year in the reserve, but as people are learning more through the project, the group are finding less and less. Some people keep macaques  as pets, which is illegal, any confiscated  macaques are returned to the wild but it is a long process to teach them how to behave in the wild. Macaques have a hairless heart-shaped bottom which is adapted for them to sit and sleep in trees. The age that a macaque is ready to become an alpha-male is 7 years old but the male must be big, strong and able to defend the troop.
We make some enrichment parcels for the macaques. All we needed was a toilet tube and some seeds. We took these to the enclosure and threw them to the macaques. 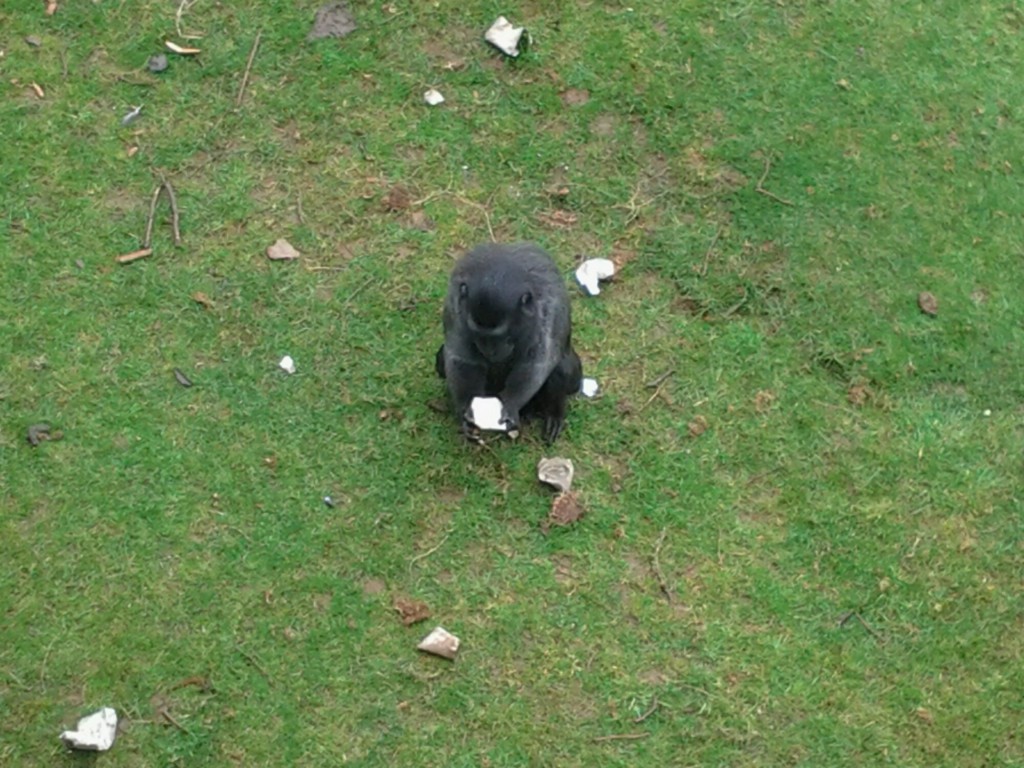 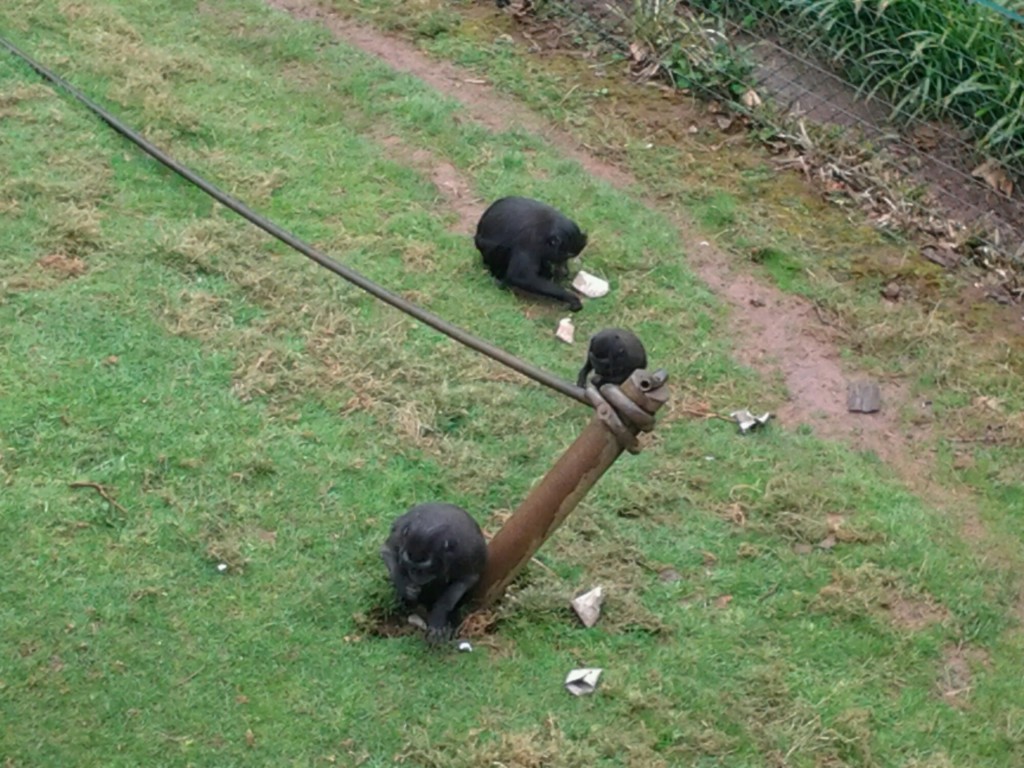